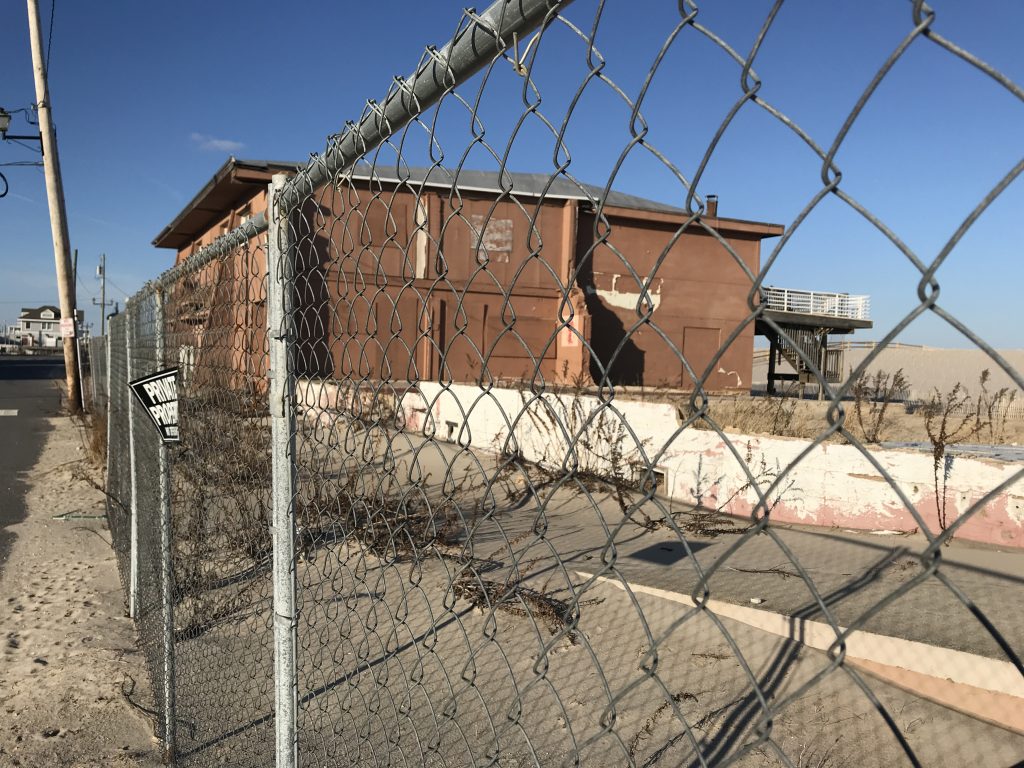 Negotiations are continuing into a new phase as Toms River township officials look to purchase the former Joey Harrison’s Surf Club property and turn it into a public beach and boardwalk.

Ortley Beach residents have been heavily lobbying the township to purchase the property, and the state has committed to fund in upwards of $6 million for the project through the Blue Acres program, while Toms River officials said they will invest between $1 million and $2 million into improvements at the site. But the owner of the property, the Barcelona family, have not accepted the township’s appraisal of the site at $6.3 million, causing talks to stall.

To break the deadlock, the nonprofit Ortley Beach Voters and Taxpayers Association agreed to hire a mediator at its own expense. Meetings have already been planned and will include township officials; OBVTA members said they are simply financing the mediation and not participating in it.


“We’re about $1.2 million between what the Barcelonas want for the property and what the state and the township are willing to pay,” said Township Administrator Don Guardian.

Ortley Beach residents are continuing their effort to lobby the township to buy the property.

“This is vital,” said Annette Tomarrazzo, a Coolidge Avenue resident. “This is a gift to Toms River – a $6.8 million gift from the state of New Jersey. This may be the last public open space along the ocean.”

Township officials say the property, which housed the legendary nightclub and a number of residential spaces, would be developed with a boardwalk which would connect the two portions that exist now. There would also be the opportunity for recreational space.

“The desire is the same,” said Guardian. “The Barcelonas want it sold, the township wants to buy it, the state wants the township to have it. It’s a once-in-a-lifetime deal and we hope we can find a solution.”