Lavallette to Reposition Bayfront Moorings, Adapt to Popularization of Kayaks 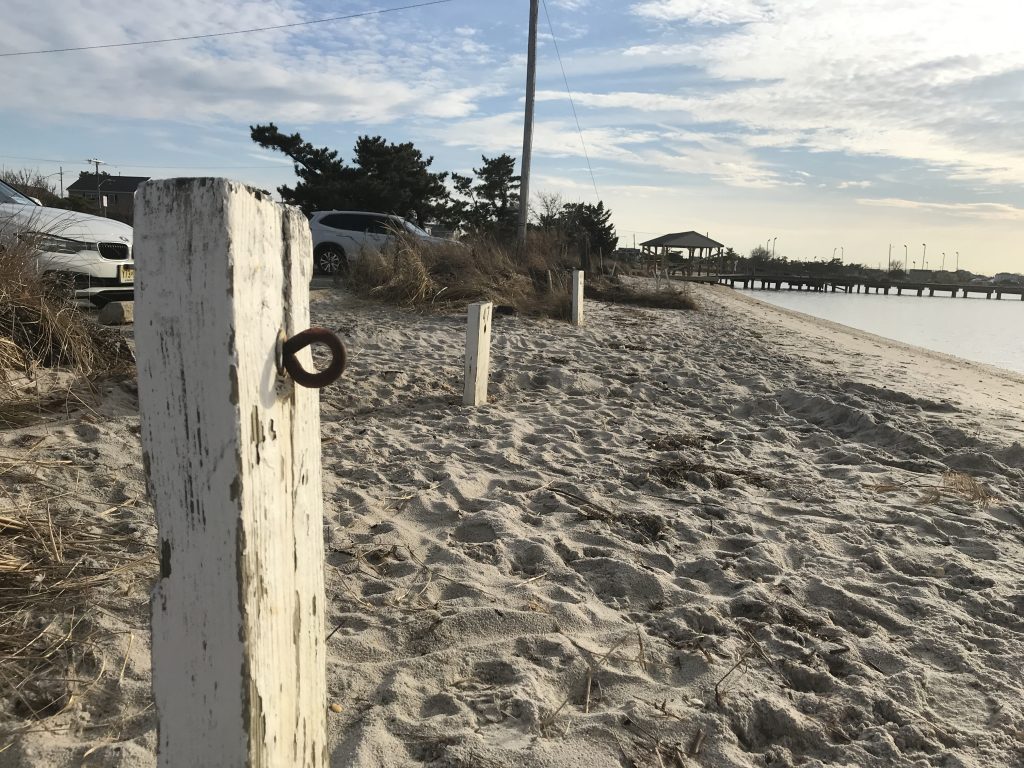 Lavallette officials said this week that they will reposition moorings at the borough’s bay beach in order to accommodate more kayaks, which have outnumbered sailboats in recent years as more people switch to the paddled vessels.

The waiting list for moorings spaces has long been an issue in town, and now numbers 60 prospective boaters.

“They’re going to reconfigure every one of those moorings and make them 11-feet apart,” said Councilman Robert Lamb. “We can add 25 more moorings, and that may alleviate the problem.”


The borough will also install several kayak racks that can hold four boats each. Council members are considering whether they should be placed near the boat ramp – which is due for an upgrade this year – or more toward the center of the bayfront area. The racks are about four feet in height and should not block anyone’s view of the bay, Lamb said. But Mayor Walter LaCicero recalled that some bayfront residents were not happy about the former ice skating rink at the bay beach or a fence that used to be there.

“I know the fence was four feet high for the roller rink and that caused problems,” the mayor said. 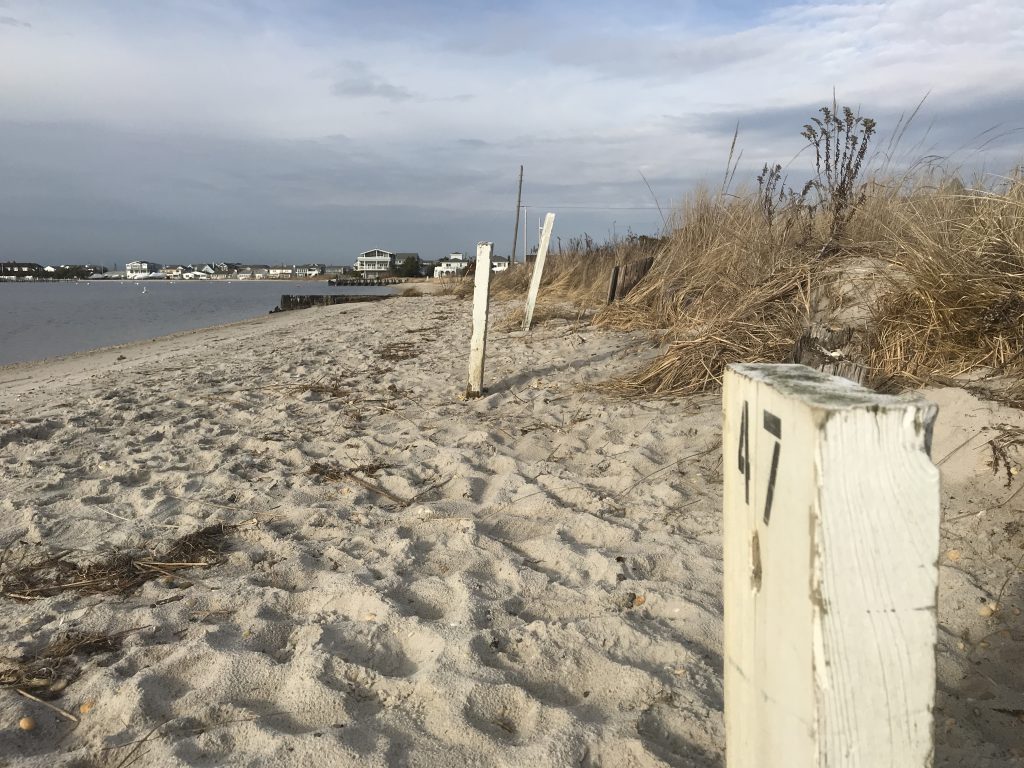 Regardless of the final location, the moorings are being re-spaced and the racks should be ready for the upcoming summer season. Their location can always be moved as well.

“We can start off slow – three or four of them – and see how it works,” said Councilwoman Joanne Filippone. “The racks themselves are not going to permanently installed in concrete, so we can always move them.”

The governing body has not decided on a fee for space on the kayak racks, but $50 has been suggested.