Lavallette Council Members May be Getting a Raise 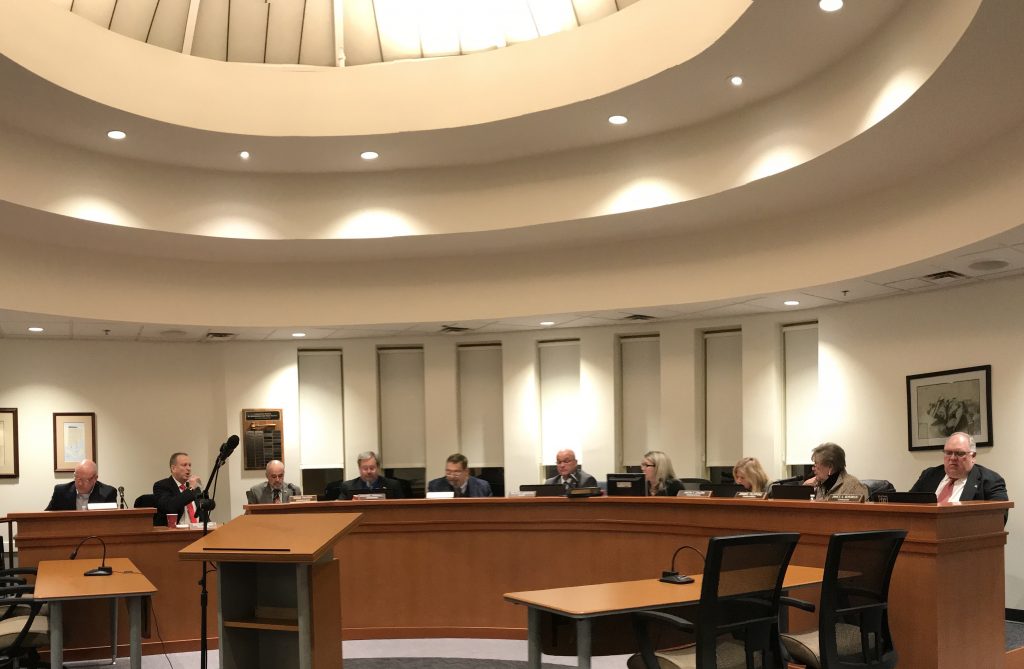 A Lavallette council member said Monday night she will introduce a motion at the next meeting to raise the salaries for members of the governing body.

“We are quite a bit lower than our surrounding communities and we have been for many years,” said Councilwoman Joanne Filippone.

Filippone said her recommendation would be “sizable” by percentage, but not in cash value. Her decision to work on a salary increase, she said, had to do with the investment of time council members make as well as the cost of events they attend and charitable causes for which they are expected to donate. Mainly, however, a change would “bring us into compliance” and better reflect salaries in other communities.


“We work hard, and other communities pay a lot more, so I will probably be proposing that,” she said.

“That will certainly make for some interesting discussion,” said Mayor Walter LaCicero.