Seaside Heights Moves on Digital Parking Kiosks, But What About Those Old Meter Poles? 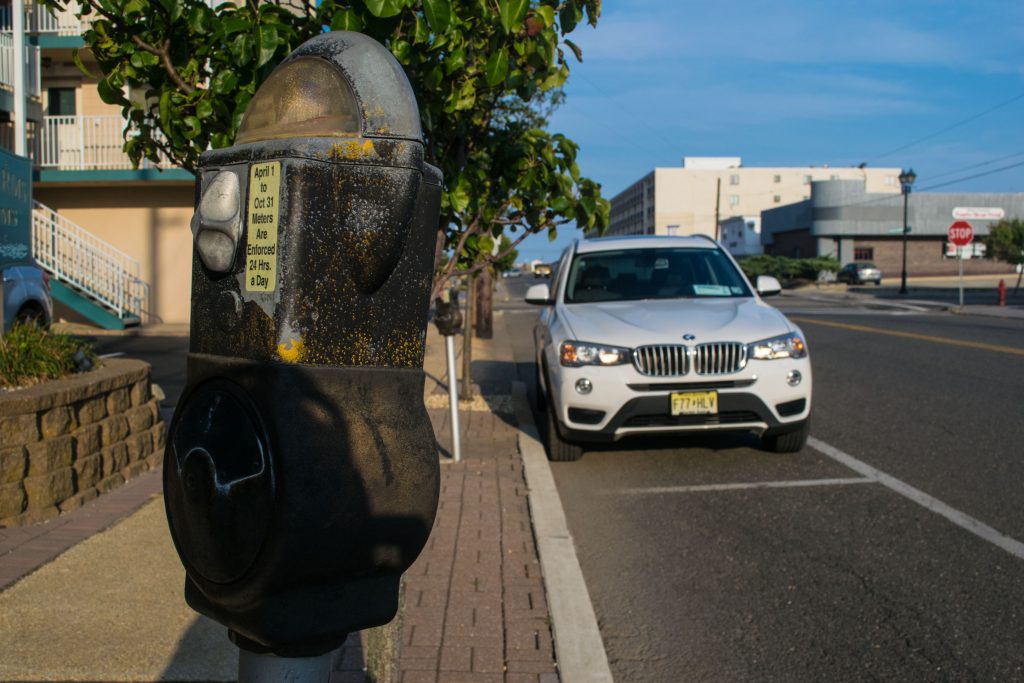 Seaside Heights is modernizing its parking regime for the 2020 summer season, with plans to introduce kiosks in all metered areas of town, fully replacing the remaining coin-operated machines.

The current kiosks, many of which are aging themselves, will be replaced along with their even older cousins. Visitors will see newer, easier-to-operate kiosks next season, and the devices are expected to come with convenience features, such as the ability to add time to a meter from one’s smartphone.

The removal of all those meters from various areas of town – generally the Boulevard and points west – leaves officials with one question: what to do with all of those aluminum poles that held up the coin-operated devices for decades? Borough Administrator Christopher Vaz said they could be removed, but they also could provide the borough with an opportunity to generate revenue – even without the old meters attached.


“One of the ideas was to cut them half-down, cap them and use them for signs or advertising,” Vaz said.

“I could see something like ‘Coca-Cola’ on top of one of those,” said Council President Rich Tompkins.

The alternative would cost many additional man-hours. The meter poles are surrounded with concrete and leaving “stumps” protruding from the ground would be dangerous to pedestrians. That means the signs would likely have to be cut down using either a plasma cutter or a torch, then digging up the concrete, removing the base and replacing the concrete. The job, both Tompkins and Vaz said, could be completed by borough public works employees, but would be a lengthy process.

First and foremost, the borough will need to set up the new kiosks in time for the summer of 2020, and the clock is already ticking.

“We told the vendor today to get to 60 kiosks right away,” said Vaz. “They should be prepared to do the install and testing the first week of March so they’re ready to go April 1.”

Additional kiosks can be installed where needed, he said.