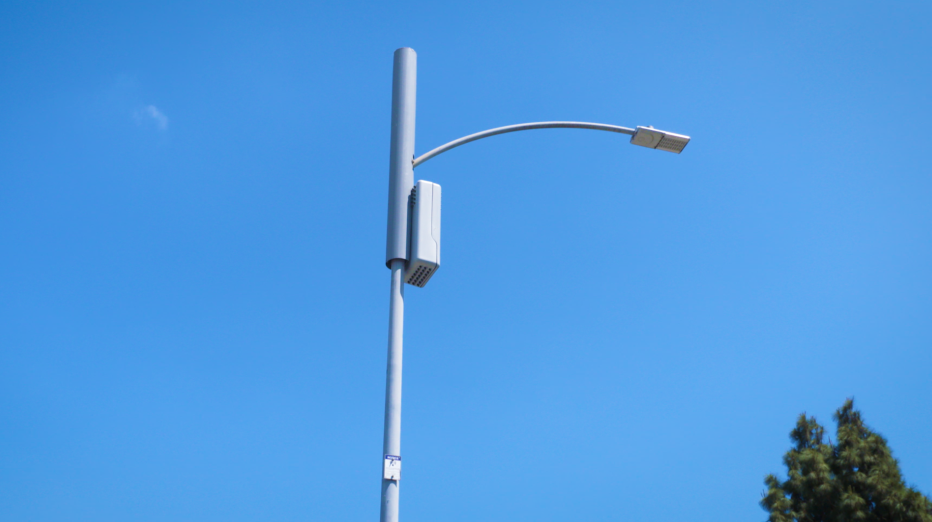 Verizon Wireless has formally applied for permission to install so-called “small cell” nodes around the borough, the technology behind forthcoming 5G technology.

The proposal has faced opposition from some residents in town, who have argued that the antennas – posted just above street level on street lights or subtlety-built monopoles – could be unsightly. A few residents have also expressed concern that 5G technology could pose health risks, though a ruling earlier this year by the Federal Communications Commission prevents health arguments from being used in zoning or planning board decisions on small cells at the local level.

Verizon Wireless will appear at a special meeting of the Lavallette planning board Oct. 29, said Borough Administrator Robert Brice. The meeting will be held at 4 p.m. at the municipal complex. The meeting is considered a work session meeting that will largely focus on information sharing rather than formal testimony and a decision.


Lavallette adopted an ordinance this year that outlines numerous regulations for the additional of small cell nodes to the borough, and Verizon Wireless submitted its application under the terms of that ordinance.

“It’s with the engineer right now and he’s evaluating all the sites,” said Brice. 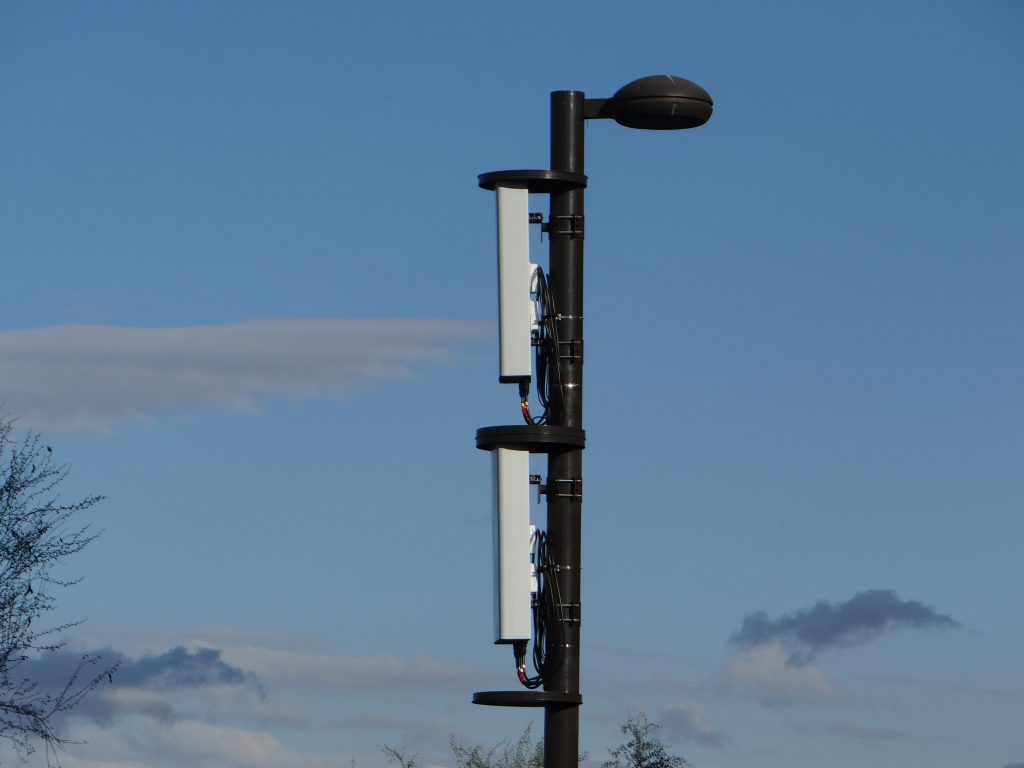 Small cell “nodes” are planned to eventually replace high-elevation antennas. The nodes will be able to deploy 5G wireless technology, which has the potential to provide high-bandwidth internet connections, video and television services, plus voice communication without any cable or phone line connection going into a home.

Brick Township was the first local community to allow the nodes to be installed. Verizon Wireless successfully gained planning board approval two weeks ago to place a small number of the nodes at the Brick Plaza shopping center.