Replenished Beaches Are Getting Smaller, And That’s Exactly What’s Supposed to Happen

It was the first mention of its kind, and likely not the last. Amidst a township council meeting last week marked by raucous debate over unrelated issues, an Ortley Beach resident noted during a public comment period that some beaches appeared to be getting a bit smaller.

Months – and in some areas, a year or more – after beaches up and down the barrier island were replenished, some areas are beginning to look more natural. The sand has lightened in coloration, the grain is finer and most noticeably, the beaches aren’t as wide. It’s likely that the diminishing size of local beaches, in light of more than $150 million spent on beach replenishment, will produce bouts of internet outrage and a few “I told you so’s.” But the engineers behind the project say a reduction in the size of the beach berm – the area between the end of the dune and the ocean – was built to be sacrificial, and the sand that appears to have been washed away hasn’t gone far, and is still providing protection. 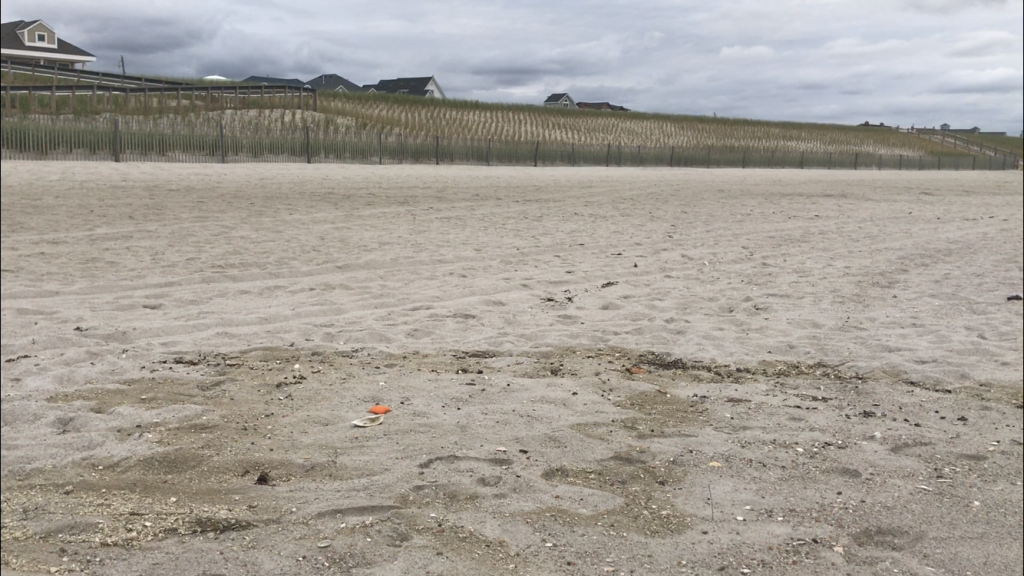 “The dune is the meat and potatoes of what we’re putting out there,” said Dr. Harry Friebel, a coastal expert with the U.S. Army Corps of Engineers, before the project even got off the ground. “The berm, I hate to use the word sacrificial, but it is there to protect the dune. Mother Nature is the best at doing what she wants to do. Nature is going to evolve the beach profile the way it wants to.”


In short, beach berms will usually return to a natural width. But the engineered dune, now a 22-foot high and 75-foot wide mountain flush with vegetation, is here to stay. Even if the berm gets smaller, the new dune itself has the small hills of sand that failed to protect many areas during Superstorm Sandy. The beach replenishment project, at its core, was never about making more room for blankets and chairs on the sand – it was about protecting the integrity of the island and the communities on both sides of Barnegat Bay from flooding.

As for the sand that washed away – well, it’s still there, you just can’t see it.

“As fall comes and the winter comes, the waves get energized,” said Friebel. “The waves will start eroding the wide berm from the summer profile and will deposit that sand into an offshore bar during the winter. As that offshore bar builds, those waves will break on the bar dispersing the energy out there rather than the berm.”

In other words, much of the wave energy that would have pummeled local beaches, dunes and boardwalks during storms is absorbed offshore before it ever reaches land. While surfers and anglers may not enjoy the same surf typically whipped up during nor’easters, winter storms will not pack the same punch toward island beaches than they did just a few years ago.

“The dune that [was] constructed was studied and found to be the most effective way to reduce damage along the coast,” said Keith Watson, who served as project manager for the replenishment effort. “It didn’t just begin this year and it didn’t just begin with Sandy. This project began in the ‘90s.”

Replenishment was supposed to have occurred years ago, but the state was generally unwilling to wage legal battles against oceanfront homeowners who refused to allow replenishment crews access to slivers of their properties until after Sandy. A landmark ruling from the New Jersey Supreme Court reversed a jury award of more than $800,000 to a Harvey Cedars couple who had a small piece of their private dune taken for replenishment work, setting a precedent for the state to mount a case against holdouts. The court held that homeowners could not expect a “windfall” from the local, state or federal governments for a project that arguably added value to their properties. The island-wide project, which started with an emergency round of replenishment in Ortley Beach in 2017, ended in July with the final streets in Point Pleasant Beach receiving sand. 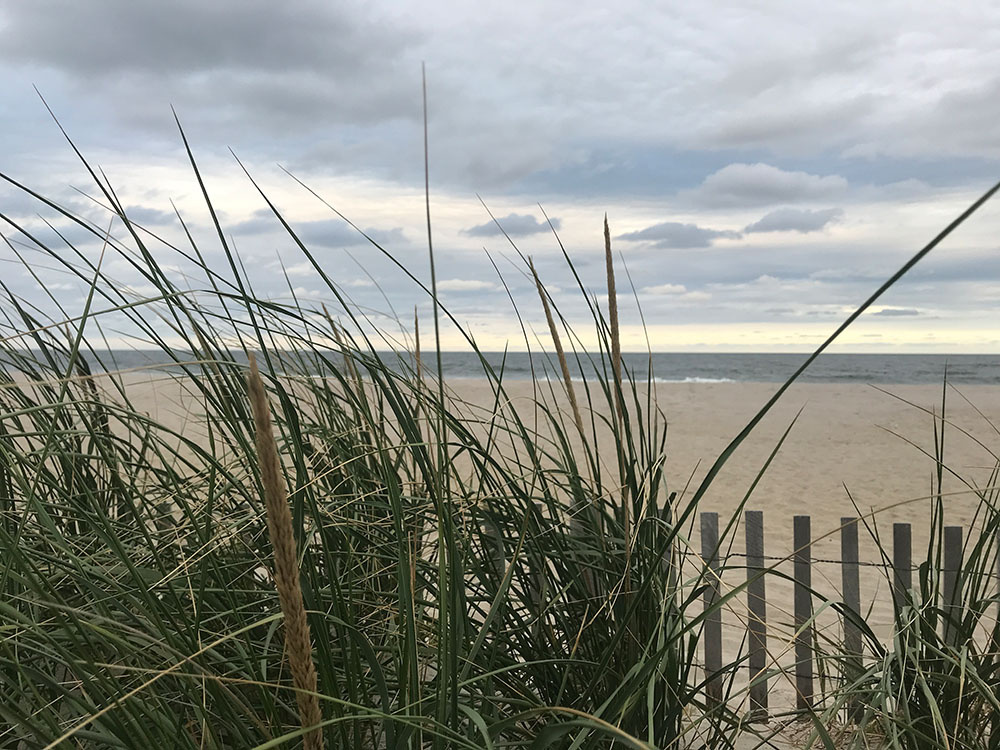 The role of the berm was highlighted in the feasibility study for the project that was published in 2002, exactly a decade before Superstorm Sandy proved replenishment was needed.

“The berm translates the wave breaker zone and inundation profile seaward and provides sacrificial material during storms,” the study said.

That same study also planned ahead for future storms and regular maintenance. One of the reasons Sandy caused so much damage to local beaches was because dune systems and beaches were often left unmaintained for years at a time. By contrast, dunes in Seaside Park and some private communities such as Midway Beach in Berkeley Township, were actively maintained by volunteers and residents, and greatly limited damage in those areas.

Officials said renourishment – interim sand pumping that will increase the size of the berm periodically – will occur about every seven years for 50 years. The Army Corps contract with the state also includes special appropriations for repairs to dunes and expansion of the berm after particularly severe storms, like major nor’easters or tropical systems.

So when the beach starts to look smaller, experts say residents should take comfort in the fact that the sand on which you spread your blanket over the summer is still protecting you from a few yards away. You just can’t see it.

“We build out the beach, then push it toward the ocean,” said Friebel. “The winter season will adjust the profile as Mother Nature sees fit.”