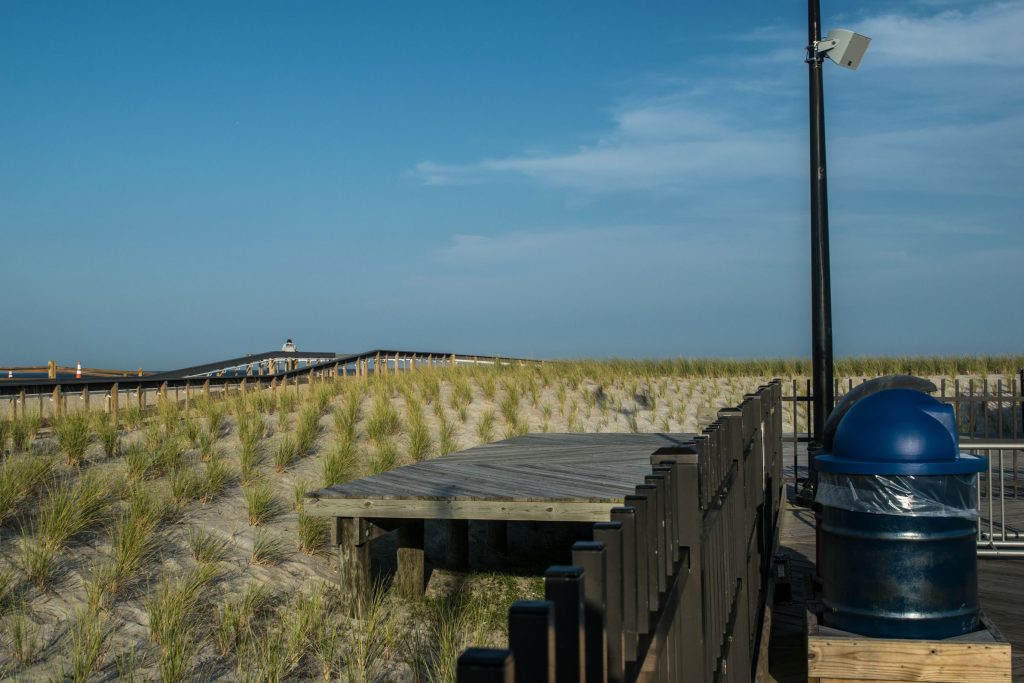 Seaside Heights is planning to construct a raised viewing platform at the north end of its boardwalk, a feature that will allow visitors to enjoy the sights and sounds of the beachfront without venturing onto the sand.

The platform will be located on top of the dune at Hiering Avenue. Originally, the plan to build a viewing platform was conceived in 2013 as a settlement between the borough and the state Department of Environmental Protection to end a dispute over what could be constructed in the area. The settlement, in the form of an administrative consent order, was ratified several years ago. But since then, the U.S. Army Corps of Engineers has completed its beach replenishment project – necessitating a change to the original plan and making the installation of a viewing platform all the more important.

“After the dune project, it occurred to me that sitting on the bench at Hiering Avenue would mean staring at the dunes rather than the ocean,” said Borough Administrator Christopher Vaz.


The platform will be funded through the borough’s annual capital budget and is expected to be built by next summer. It will be fully accessible to disabled visitors, including those using canes and wheelchairs.

“We really do need a place for the public to just go and view the ocean,” said Vaz. “The badge checkers get requests all summer long, ‘Can we just go down halfway and see the ocean?’ They try very hard to allow it, but at peak times it’s tough because they’re checking badges and wristbands, things like that.” 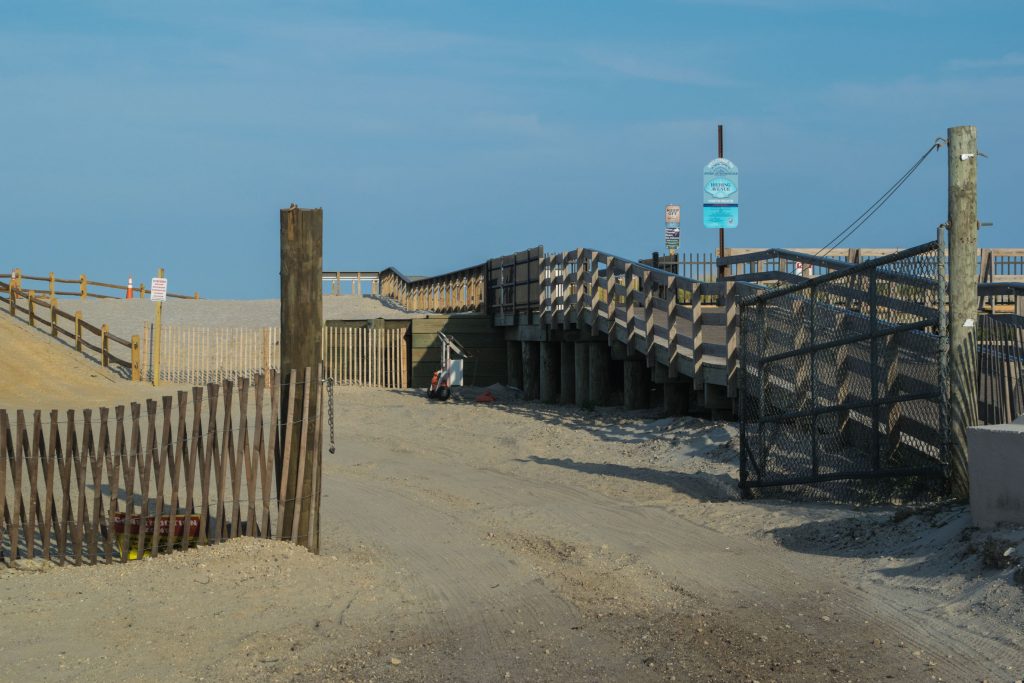 As envisioned by borough officials, the platform will consist of a ramp built over the dune with the viewing area on top. It will be covered with some type of sun shade, similar to the kind often found at amusement parks.

“You’ll be able to see the ocean and the beach over the dunes on the deck,” said Vaz.

The sun deck will replace the Hiering Avenue stage.