Ortley Beach Revenue Up $100K in 2019, But Concerns Over Salaries Linger 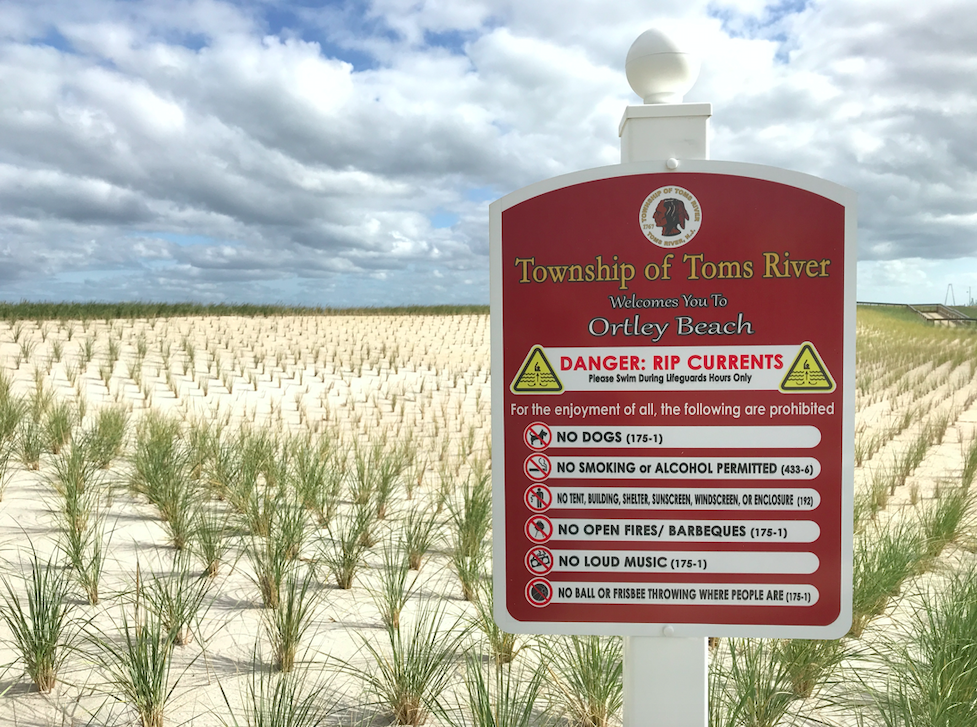 Ortley Beach is back!

Toms River officials this week were celebrating the first full season of a renewed oceanfront, including a full boardwalk, restrooms, showers – and, of course, proper dunes and entrances.

The refreshed environment at the beach led Toms River to take in about $100,000 more in beach badge revenue this year, but concerns persist at town hall – just like in neighboring Lavallette – that salary increases could eat into the revenue in the future due to the state’s minimum wage increase law. Beach badges raised $533,403 during the 2019 beach season (through the end of August) compared to $438,563 in 2018 through the same date.


“We’re finally looking good and new,” said Township Administrator Don Guardian. “Last season, you had the bulldozers and the pumping equipment up there. It wasn’t an attractive feel. Now the dunes are all planted, the walkways are completed and the new Mobi-Mats make it easier to walk on the sand.”

Toms River also opened two new beaches this season, both of which are located in front of the former Surf Club property. Those beaches were formerly under private control, but following the federal beach replenishment project, the beach was expanded and the newly-replenished area became open to the public, complete with dune crossovers. The new area represents about one-third of the total public beachfront area in Ortley Beach.

“We had two additional lifeguard stands in front of what was once the Surf Club,” said Guardian. “When that third of the beach got added, with the new lifeguard stands, it make it more inviting.”

While still trailing Lavallette, which made nearly $1 million this year from beach badge revenue, the smaller Ortley Beach boasted an increase in overall revenue this season versus a year-over-year drop in Lavallette. Officials there placed the blame on new minimum wage laws which increased salaries at non-seasonal businesses and made it less attractive for young people to work as beach badge checkers and lifeguards, where the pay is lower thanks to exemptions in the law for seasonal work.

It’s a concern that is shared by Toms River officials as well, even with the 2019 season having been such a success. By 2026, even seasonal jobs will have to comply with the state’s $15 per hour minimum wage law, which will by then likely be even higher since the minimum wage will be tied to the consumer price index and increase automatically starting in 2024. 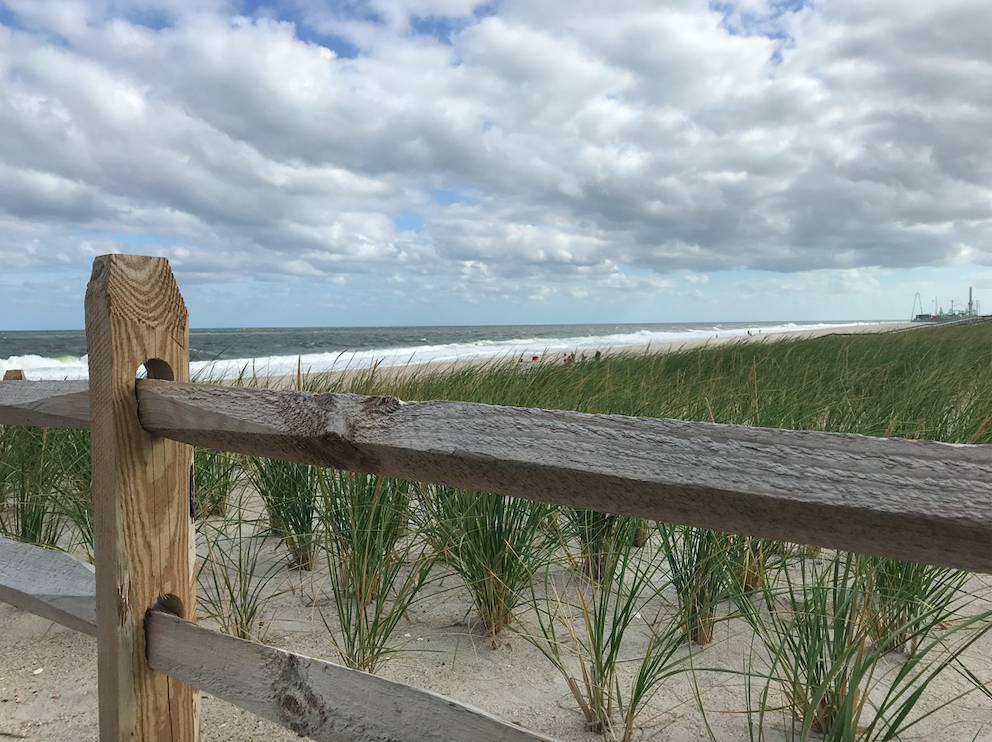 “Long-term, by the time it is implemented in a couple of years, it will cost Toms River about a half-million dollars, and those are mostly seasonal salaries,” said Guardian.

This year, there were signs of what Lavallette experienced on a larger scale.

“This year was challenging in Ortley Beach, you lose some people and you have a younger staff,” said Guardian, noting that he heard similar descriptions of summer employment in his hometown of Atlantic City, where he once served as mayor.

“They also had a much younger staff.”

As of now, Toms River has not proposed raising beach badge prices for next year or any time thereafter.

“This year we were okay, but it is going to affect us in future years,” Guardian said.