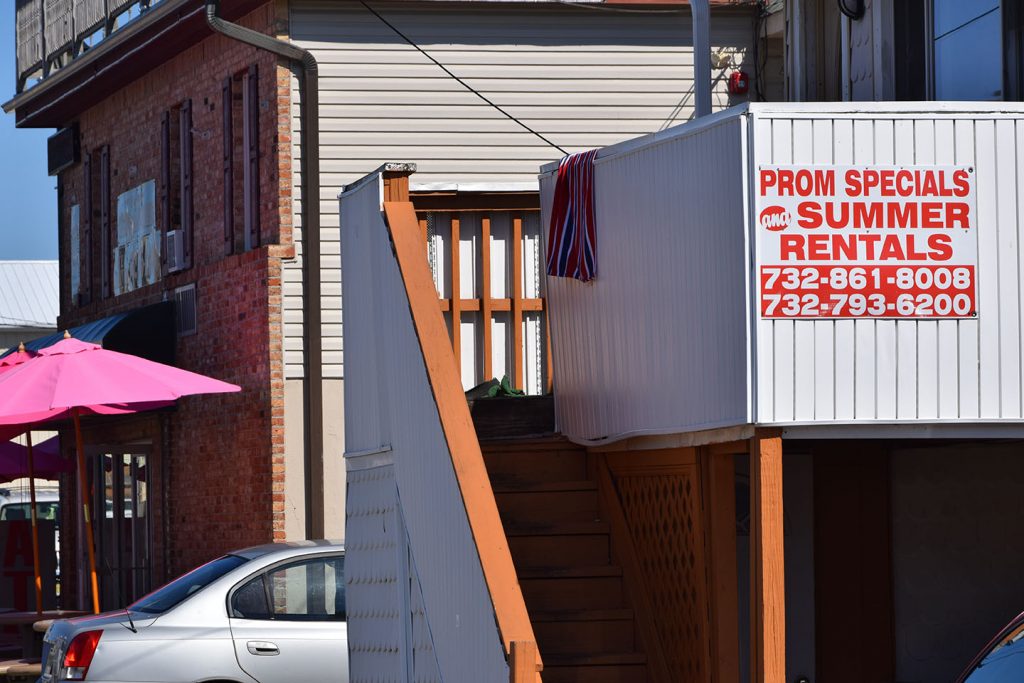 While local officials are reporting a surge in beach badge sales this year due to good weather, the rental market has taken a hit, some residents say, as long-time tenants cut back on their weeklong trips to avoid a state-imposed tax on person-to-person short-term rentals.

The tax, which became known as the “Airbnb tax” after the popular short-term (less than 90 days) rental app, was aimed at taxing properties on the app or similar websites like VRBO and HomeAway. Rentals booked through real estate agencies were exempted – of course, agency fees still apply – and lawmakers say rental-by-owner properties were supposed to be exempt as well. But the state Division of Revenue interpreted the law differently, and ordered homeowners who rent their homes for short terms – in New Jersey, the vast majority of these rentals are in the Shore counties – to collect the tax and remit it to the state. The tax combines the existing 6.625 percent sales tax and the 5 percent hotel/motel tax for an 11.625 percent addition on any rental.

Led by legislators from Ocean County and a group of North Jersey Democrats, bills to specifically exempt person-to-person rentals from the tax passed with unanimous bipartisan support in both the state Assembly and Senate. But Gov. Phil Murphy, who has been summering in his Italian estate since last month, has not signed the bill – nor has Acting Gov. Sheila Y. Oliver.


According to a recent study by the Philadelphia Inquirer, homeowners are having a difficult time finding renters and revenue is down by as much as 20 percent.

“We were worried about what this tax would do to the Shore communities, and the reality is as bad as we feared or worse,” said Assemblyman Gregory P. McGuckin (R-Ocean). “Unheard of numbers of rental units are sitting vacant in prime vacation weeks, and owners are being forced to make deep discounts to fill openings.”

McGuckin assailed the effect the loss of weekly and seasonal rentals could have on businesses.

“There’s still a few weeks of the vacation season remaining,” said Assemblyman Dave Wolfe (R-Ocean). “Summer tourism is too important to New Jersey’s economy for the governor to continue to ignore this important piece of legislation. He needs to step up and sign the bill now.”