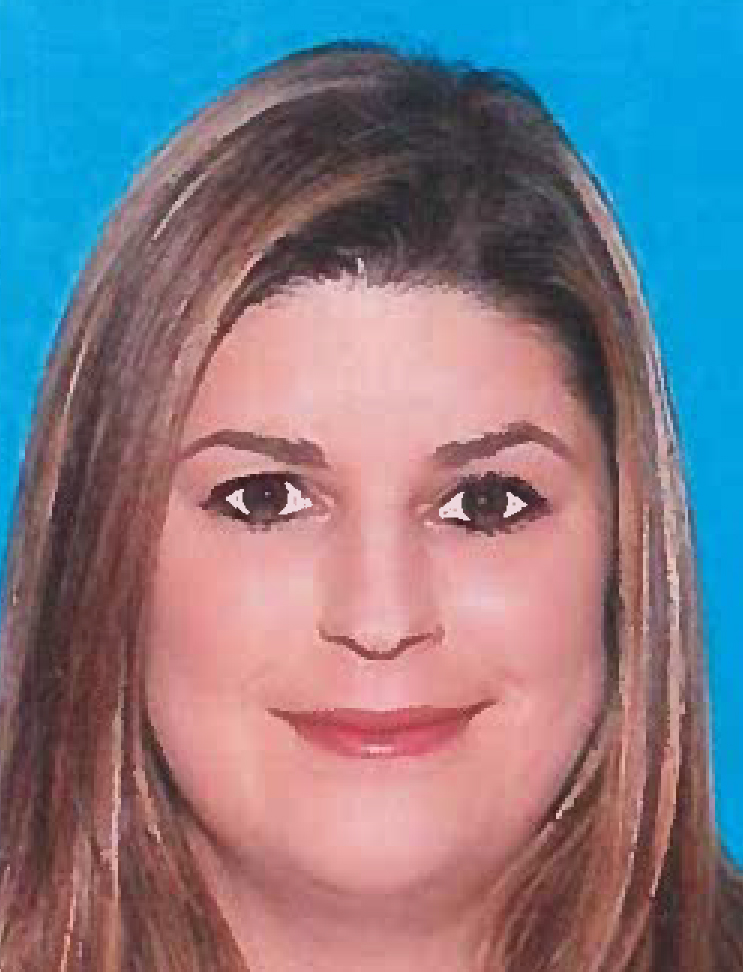 A 30-year-old Pennsylvania woman has been charged with driving while intoxicated and assaulting a police officer following an altercation Saturday night, prosecutors said Sunday morning.

According to a statement from the Ocean County Prosecutor’s Office, Seaside Park police were called to the Wells Fargo Bank on Northeast Central Avenue Saturday with regard to a suspicious female in the bank, later identified as Jessica Hayes.


Hayes “ignored commands to pull over and continued out of Island Beach State Park at a high rate of speed,” according to prosecutors.

Hayes, according to police, continued north on Central Avenue into Seaside Park, reaching speeds of 60 miles per hour while weaving in and out of traffic. Due to the “substantial risk of injury to the public,” the New Jersey State Park Police officer terminated his pursuit.

Hayes displayed signs of intoxication and field sobriety tests were performed at the bank, the statement said. While attempting to place Hayes under arrest, she “resisted and assaulted” two Seaside Park Police officers and one New Jersey State Park Police sergeant.  Hayes was eventually arrested without further incident. Officers subsequently obtained a Blood Warrant to determine Hayes’ level of intoxication, according to the statement.

“It’s my understanding that Hayes caused minor injuries to two Seaside Park Police Officers and that she actually bit a State Park Police Sergeant on his leg” Prosecutor Bradley Billhimer stated. “Quite frankly, we are lucky no one else was injured by her reckless behavior on a very busy Saturday at the Jersey Shore. All of the Officers involved did a great job and it looks like they will all be ok.

Hayes is being evaluated at a local hospital, and will be transported to the Ocean County Jail once she is medically cleared, Billhimer added.