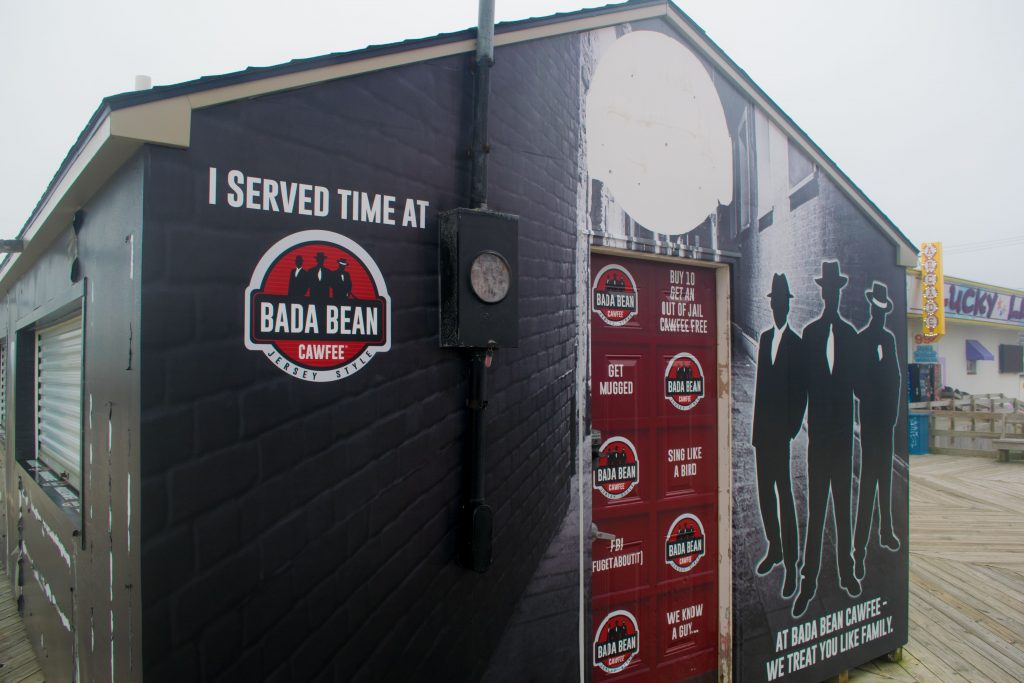 A mobster-themed coffee stand on the Seaside Heights boardwalk may not return this summer after its owners requested significant modifications to their contract with the borough.

Bada Bean opened to rave reviews last season when it opened inside a borough-owned building on the boardwalk near Hamilton Avenue, but on Wednesday the borough council unanimously voted to solicit bids for a new tenant for the establishment.

“They asked for a 50 percent reduction in the lease,” said Borough Administrator Christopher Vaz, which was determined by Borough Attorney Jean Cipriani to be in contravention with public bidding law.


Because the lease was the subject of an open bid, its terms cannot legally be modified. Vaz said the owners then requested to be released from the lease – an option that was strongly considered by officials – but the owners asked to be permitted to re-bid afterwards.

The small building on the boardwalk was once home to a Dunkin’ Donuts franchise. In the case of Bada Bean, the owners also asked to be released only from the licensing portion of the lease which sets forth several non-monetary terms. 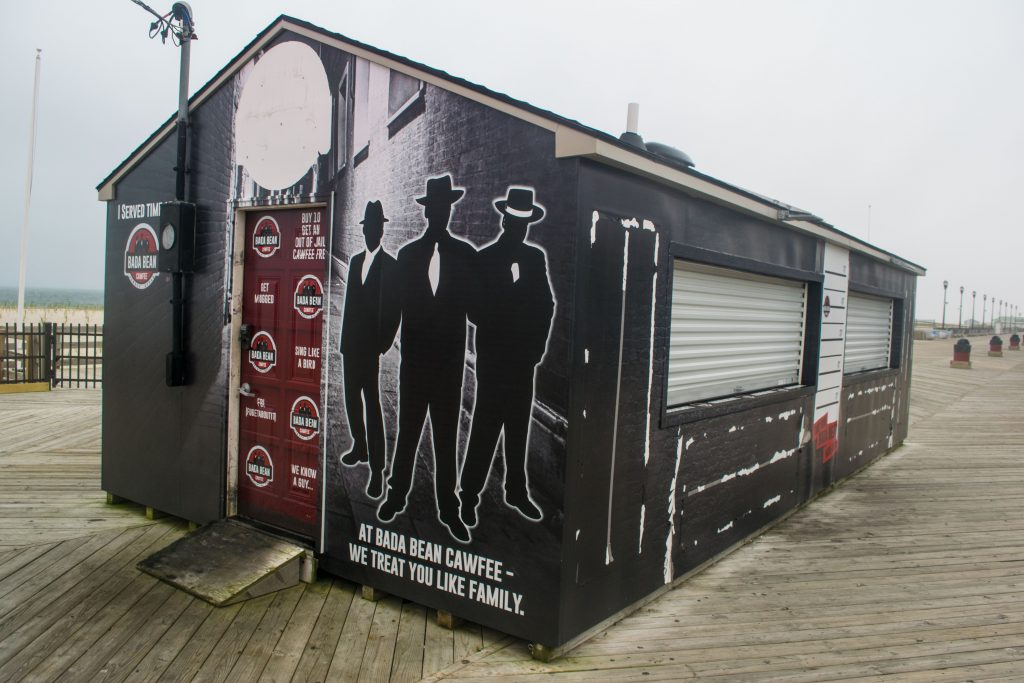 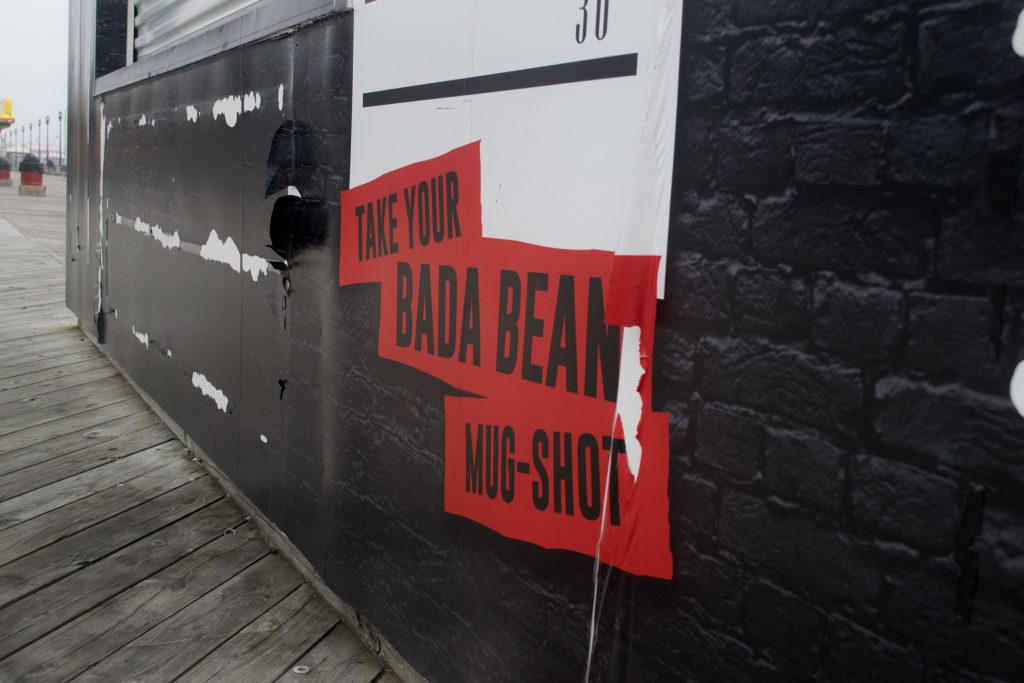 If the business is released from the contract, they will not be allowed to rebid, though Cipriani is still in talks with the owners to come to a resolution.

In the mean time, the borough council decided to solicit new bids so the space can be filled should it become vacant.

“Unfortunately, I don’t think we’ll have a tenant for Memorial Day weekend, so it could be some time in June when all is said and done,” Vaz said.