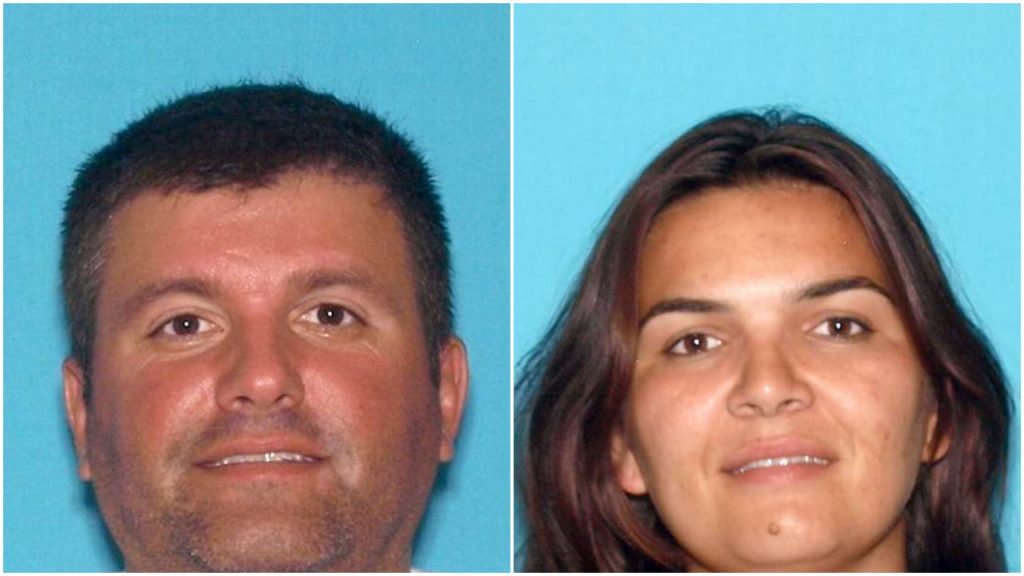 A Seaside Heights man has been sentenced spend five years behind bars for his role in collecting $187,000 in Superstorm Sandy recovery funding for a home prosecutors said was actually a rental property. His wife received a lighter sentence Monday.

Now a full-time resident of Seaside Heights, Nikola Lulaj, 45, forfeited his job with the Hoboken Police Department upon conviction and has now been sentenced to a five year prison term by Superior Court Judge James Blaney, sitting in Toms River.

The case was brought by the state attorney general’s office, which was assisted in its investigation by various federal and state agencies. Prosecutors alleged Lulaj and his wife, Majlinda Lulaj, 32, received assistance under multiple storm recovery programs for a home they own on Webster Avenue. Meanwhile, the couple was living its their home in Dumont, Bergen County. The couple argued unsuccessfully that they had moved to Seaside Heights full time just before the storm and switched their driver’s licenses, however their child was still attending school in North Jersey. Prosecutors said the home was not a primary residence and was actually used as a rental property.


Majlinda Lulaj was sentenced monday to three years of probation, conditioned upon completion of 50 hours of community service.

Both defendants were ordered to pay full restitution. The husband and wife were found guilty on Oct. 25 by an Ocean County jury of charges of second-degree conspiracy, second-degree theft by deception, and six counts of fourth-degree unsworn falsification.

“For a police officer to commit this type of fraud is particularly egregious, because officers take an oath to uphold the law and we rightly hold them to the highest standards,” said Attorney General Gurbir S. Grewal. “When disaster strikes, we cannot allow dishonest applicants to divert disaster relief funds from the intended recipients – namely, those victims whose primary homes were destroyed or damaged.”

About 120 defendants have been prosecuted by Ocean County and state agencies for fraudulently receiving Superstorm Sandy-related benefits.