Ortley Beach Street Will be Raised to Prevent Flooding 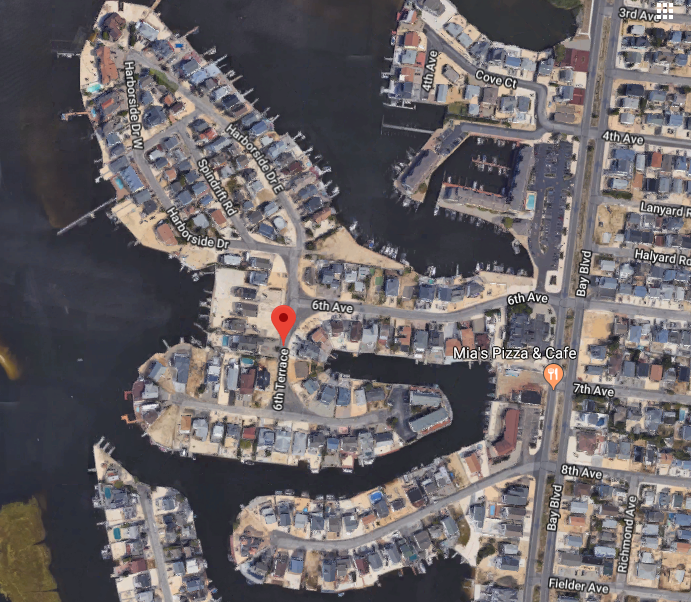 Toms River officials have announced that an Ortley Beach street will be raised and resurfaced to stave off back bay flooding.

The township council awarded two contracts at its meeting last week, one to begin planning the Ortley Beach street raising and another to go out to bid on a similar project on the mainland.

The council awarded a $195,360 contract to French & Parrello Associates to design the street raising project for Sixth Terrace, located off 6th Avenue, west of Bay Boulevard. The street is surrounded on three sides by lagoons and Barnegat Bay. After the planning work is complete, the township will be able to go out to bid on construction. There is no definitely timeline on the project, though work could be performed in the spring or fall, depending on the design and bid process, plus weather and contractor availability.

Meanwhile, the council went out to bid on a larger road raising project on the mainland, in the township’s Silverton section. It is the final step before Bay Breeze and Sea Breeze roads – both prone to significant flooding – will have its pavement removed and resurfaced at a higher grade.