Beach Replenishment Expected to Begin in Lavallette in Two Weeks 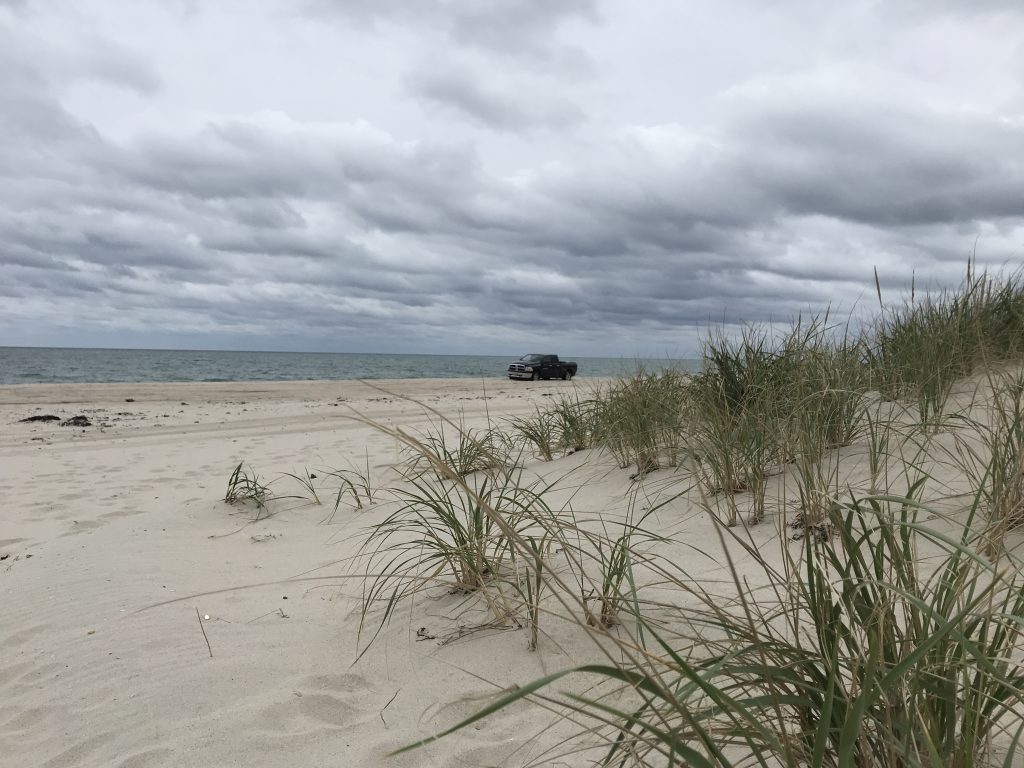 A cloudy beachfront in Lavallette, Oct. 26, 2018, as a nor’easter approaches. (Photo: Daniel Nee)

Lavallette officials said Monday that beach replenishment operations are scheduled to begin Dec. 19 in the borough.

Lavallette is one of the last communities on the island to receive the federally-funded project, which will create 22-foot high dunes and at least 200 feet of beach berm in front of them. Borough Administrator Robert Brice said he and other borough officials are meeting with representatives from the state, U.S. Army Corps of Engineers and contractors Dec. 11 in preparation for the work to begin.

“We’re full speed ahead,” he said at a council meeting Monday night. “We’re going to get everything done on our side and go over some of the issues the other municipalities had.”


The first dredge boat slated to work on the borough beaches will arrive Dec. 19. The hopper dredges R.N. Weeks and B.E. Lindholm are scheduled to work in tandem on the project. The current plan calls for crews to make a pipe landing near Magee Avenue and first pump north, then flip and pump south from Magee.

Mayor Walter LaCicero said his prime concern going into the project centers on the borough’s ability to continue to perform its own beach maintenance after the work is completed. As it currently stands, a permit from the state Department of Environmental Protection to move sand for emergencies has expired, but was extended until after the project. At that point, the borough would have to apply for a new permit.

Lavallette needs permission from the DEP to occasionally move sand after storms when it blows up onto the boardwalk, and to allow a borough-owned area to be cleaned out when dune grass starts to become overgrown. The permit also allows residents at the northern end of the town to keep their yards clear. The borough previously found itself facing fines for even the slightest violation of the permit, when a resident reported the borough for moving sand the in the wrong direction. The ensuing negotiations with the DEP to resolve the issue took years.

The good news, however, is that fresh sand, engineered dunes and larger beaches are on the way – and they will likely be completed by the summer.

“Hopefully the weather doesn’t work against us, and we should have it done by March,” said Brice.

The Army Corps has said the project will, at the latest, be completed in April 2019.