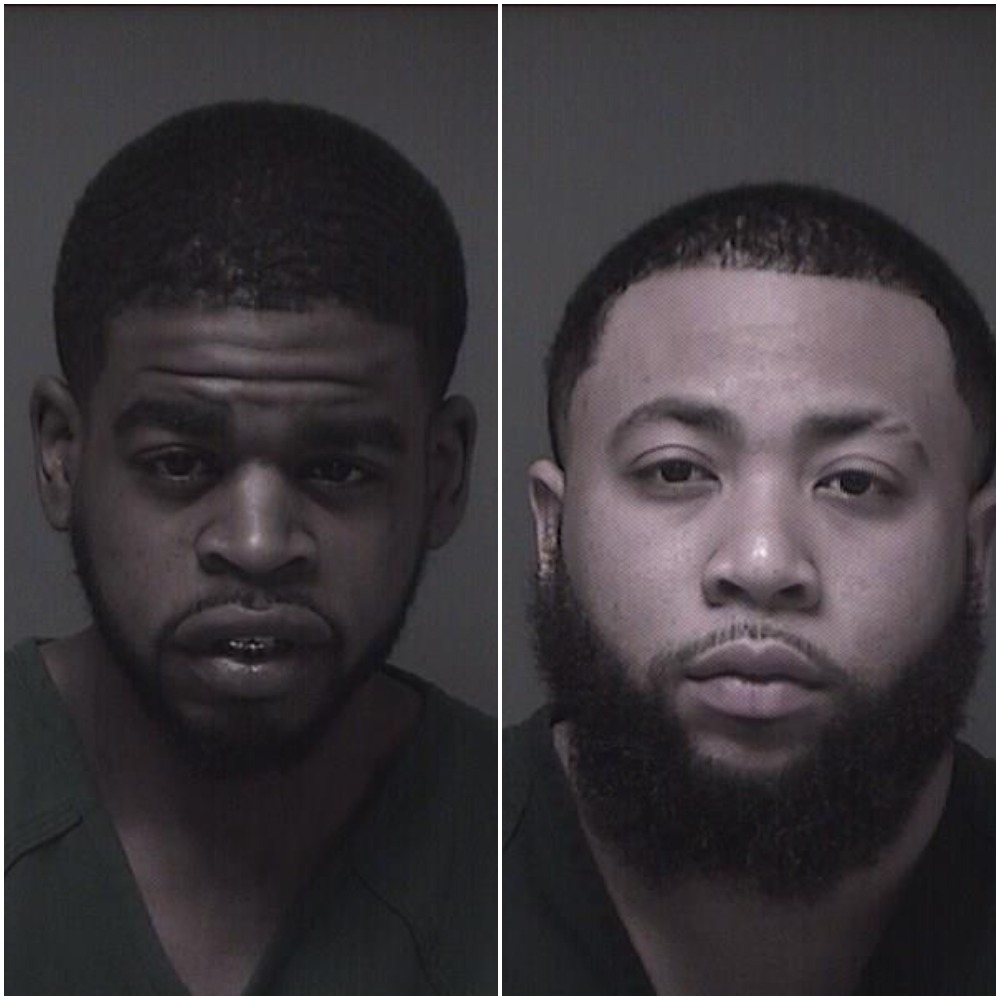 Residents of Seaside Heights and Toms River have been indicted on 26 counts of various crimes stemming from the shooting death of a Brick man to whom they allegedly owed money for drugs.

The indictments against Sevon Hill, 25, of Toms River and Shakar “Anthony” Barksdale, 24, of Seaside Heights were announced Thursday by the Ocean County Prosecutors office. They are facing charges of murder, robbery, conspiracy to commit murder, various weapons charges, plus drug distribution and possession.

The indictment stems from the March 5 investigation into the death of Steven Stallworth, of Brick, who was shot dead in a Toms River apartment. At 11:19 p.m. that night, Toms River police and county investigators were called to the Hampton Gardens apartment complex on James Street, where Stallworth was found unresponsive just outside of one of the units. An autopsy later confirmed he died from a gunshot wound.


During the course of the ensuing investigation two suspects – Hill and Barksdale – were identified as persons of interest in the case. According to prosecutors, both suspects were residing at a local hotel prior to the murder. During a search of the suspects’ hotel room on the night of the murder, a large quantity of cocaine and heroin were discovered.

“Through further investigation, it was determined that Sevon Hill and Anthony Barksdale entered into a conspiracy and did commit the murder of Steven Stallworth,” said Al Della Fave, spokesman for the prosecutor’s office, in a statement. “During the course of the investigation, it was discovered that the suspects had relocated to a separate local hotel, upon searching that hotel, the suspects were again found to be in possession of quantities of cocaine and heroin, and were charged accordingly.”

The two men are charged with robbing their victim, then killing him. They reportedly owed tens of thousands of dollars in debt to Stallworth over previous drug deals and committed the murder to wipe out the debt, prosecutors have alleged in court.

Both suspects currently remain incarcerated in the Ocean County Jail.