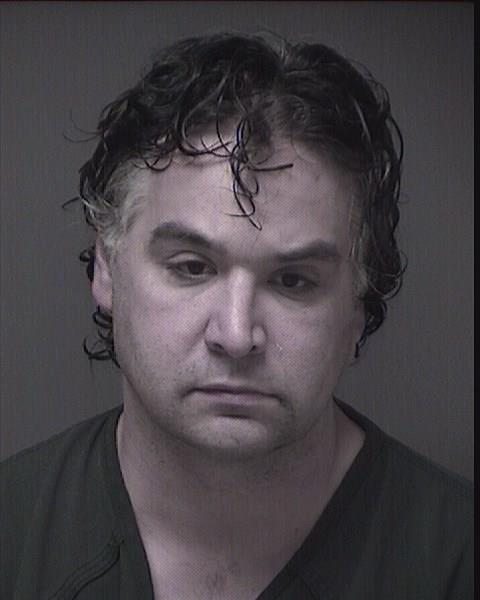 Prosecutors on Friday announced that a Seaside Heights man has been indicted in the killing of the woman with whom he shared a borough motel room.

Matthew Joseph DeMartin, 37, is alleged to have been behind the death of Sharon Falcetano, 59, which occurred Feb. 22. According to prosecutors, Seaside Heights police responded to a 911 call at 11:19 a.m. that morning from the Glendale Motel on Lincoln Avenue reporting a disturbance. When they arrived, they found Falcetano un responsive. An autopsy later determined she died of “multiple blunt force trauma injuries to her head and body.”

An Ocean County grand jury handed up the indictment this week. DeMartin remains incarcerated in the Ocean County Jail. Prosecutors have not divulged the motive behind the alleged killing.