Owner of Merge Nightclub Has 60 Days to Propose Redevelopment Plan 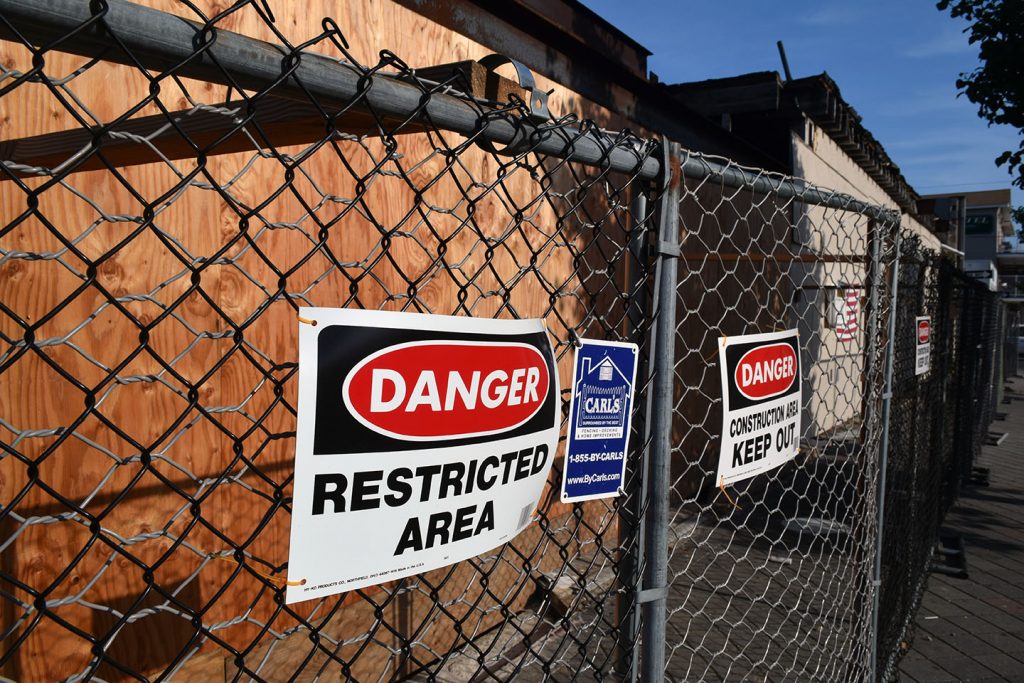 Seaside Heights officials approved a consent order on Wednesday, agreeing to allow the owner of the former Merge nightclub property on the Boulevard 60 days to propose a redevelopment plan for the decrepit building. But the end result, regardless of what happens in the next two months, is that the building will not remain standing much longer.

Seaside Heights declared the lot on which the vacant building sits as an area in need of redevelopment last year, a move that allows the borough to force redevelopment of the property or condemn it. The borough ordered work be completed on the building, whose roof was caving in, earlier this summer and has fenced it off from the sidewalk, citing a safety hazard. The nightclub has not operated since 2012 and has sat largely abandoned ever since. 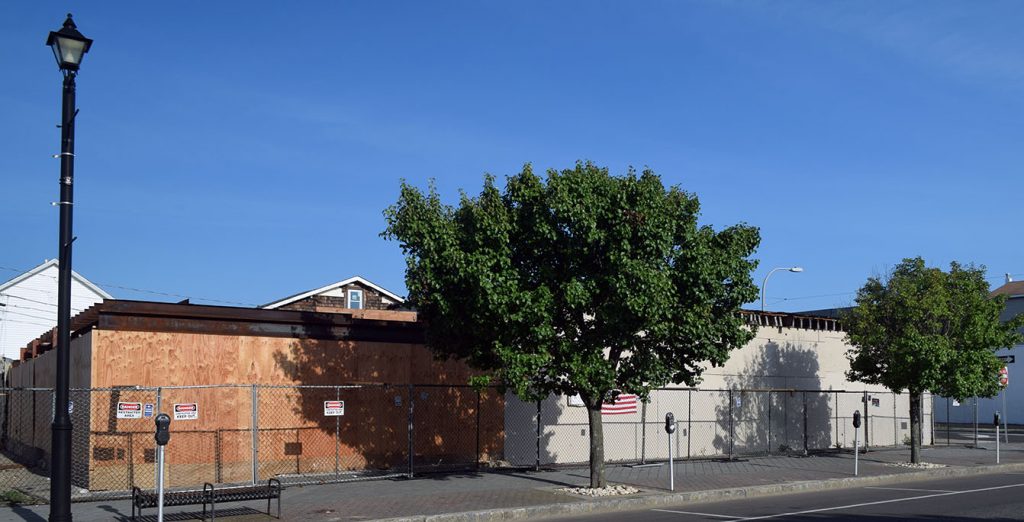 The nightclub was owned by Bamboo and Karma nightclub owner John Saddy but the building is now in the hands of local businessman Robert Bennett, who signed off on the agreement with the borough. The borough council approved the consent order at its meeting Wednesday.

“Mr. Bennett is going to hire his consultants to come up with a potential redevelopment plan for the property,” said Borough Administrator Christopher Vaz. “If the council likes what he proposes, and if it is consistent with what we’ve been working on, the council can approve it and designate Mr. Bennett as redeveloper.”

Under that scenario, Bennett would tear down Merge and build on his own property in a manner consistent with a larger redevelopment plan for the Boulevard business district. But if the borough council disapproves of the plan, or if Bennett chooses not to go forward, the building would most likely be torn down and the property sold under a court order. 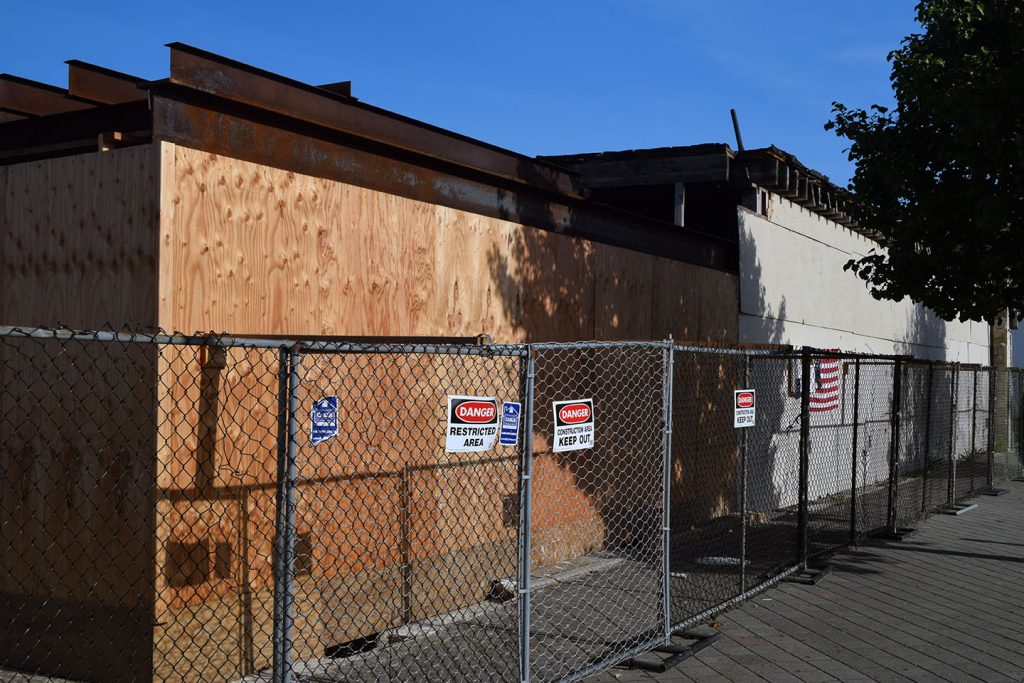 “This will all happen in a 30 to 60 day period,” said Vaz. “He’s either going to have to tear it down and build something that we can approve, or he’ll have to sell the property.”