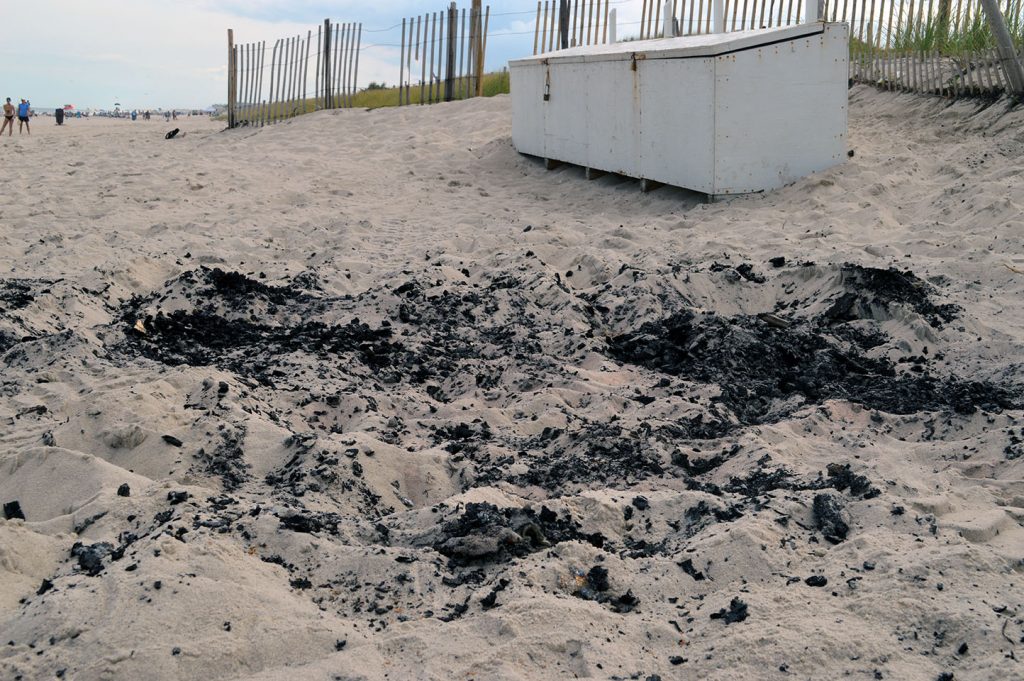 The ice cream stands will not be in use on the borough’s beaches this year. One stand was burnt down last year in a fire that authorities said was intentionally set after a police canine detected an accelerant. The stands are currently in storage, but at least one will be reinvigorated as a seating area in a picturesque location in town.

“They’re sitting at the marina, rotting,” said Councilman Ray Amabile, who proposed repurposing the structures. “I don’t want to see them just rotting away.”


Councilman Matthew DeMichele said one of the buildings will be used at the marina, and officials will make sure there are no problems, or vandalism, before putting out more.

“Some people in town have said they’ll add some plantings” to beautify the area around the seating, said DeMichele. “I don’t know if we can find a place for all three of them, but it might be a nice thing for the visitors to utilize during the day.”