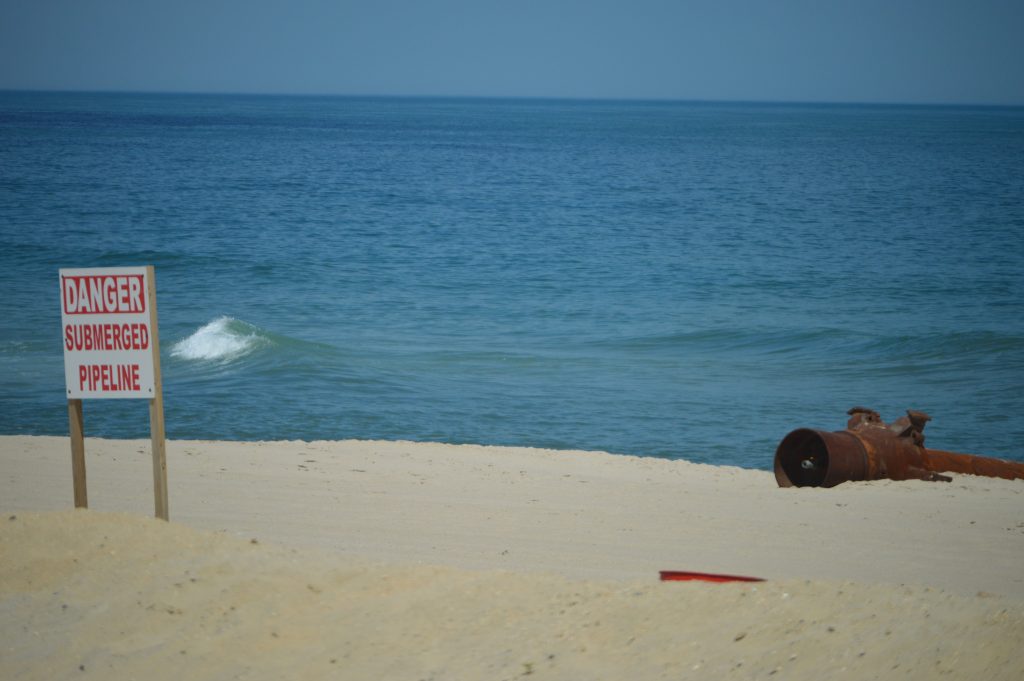 Crews have taken the first major step toward the next phase of the ongoing island-wide beach replenishment project.

A dredge pipe has landed on the sand just north of Hiering Avenue in Seaside Heights, on the border with Ortley Beach. Ortley Beach will be the next location to receive replenishment, with work now estimated to begin June 23 and end in October. 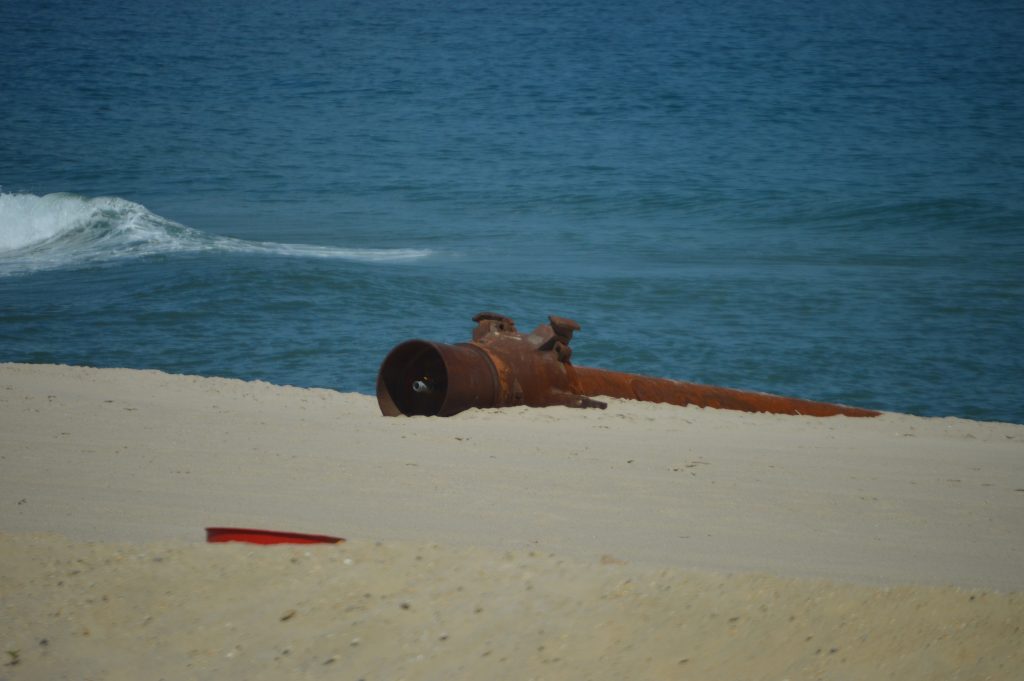 During that time, most beaches will remain open to the public. Crews close about 1,000 feet of beachfront at a time, and move barriers as work progresses. The massive pipeline that now sits off Hiering Avenue will supply sand for the entire project. The dredge boat EW Ellefson, a pipeline dredge, will take sand from a donor site in the ocean, transport it to a connector at the other end of the pipe which is floating in the ocean, and use its engines to pump sand to shore. Crews then spread the sand and create a 22-foot high dune and wide beach (as shown in this video).

The same boat will be used in the Seaside Heights beach replenishment project, will is now scheduled to begin directly after the Ortley Beach portion ends. Current estimates show that Seaside Heights will be receiving sand in early October through December. The pipe landing will remain at north of Herring Avenue and will be flipped to face southward.

Another pipe landing will be made later this summer on 5th Avenue in Seaside Park, where beach replenishment is set to begin in August and last through October. The C.R. McCaskill or the R.S. Weeks will be used for the Seaside Park portion.