Crews Working on Former Merge Nightclub to Stave off Demolition

As Seaside Heights officials are preparing to go to court to force the demolition of a crumbling former nightclub that has been deemed a safety hazard, crews hired by its owner began making repairs to the building on Monday.

The building is now fully owned by Robert Bennett, who bought out former owner John Saddy. Performing work on the building is likely a bid to convince a judge that the building is salvageable, no longer a safety hazard, and should not be torn down. But borough officials still believe the building, whose roof has largely caved in and was damaged by both a fire and Superstorm Sandy in 2012, should come down. 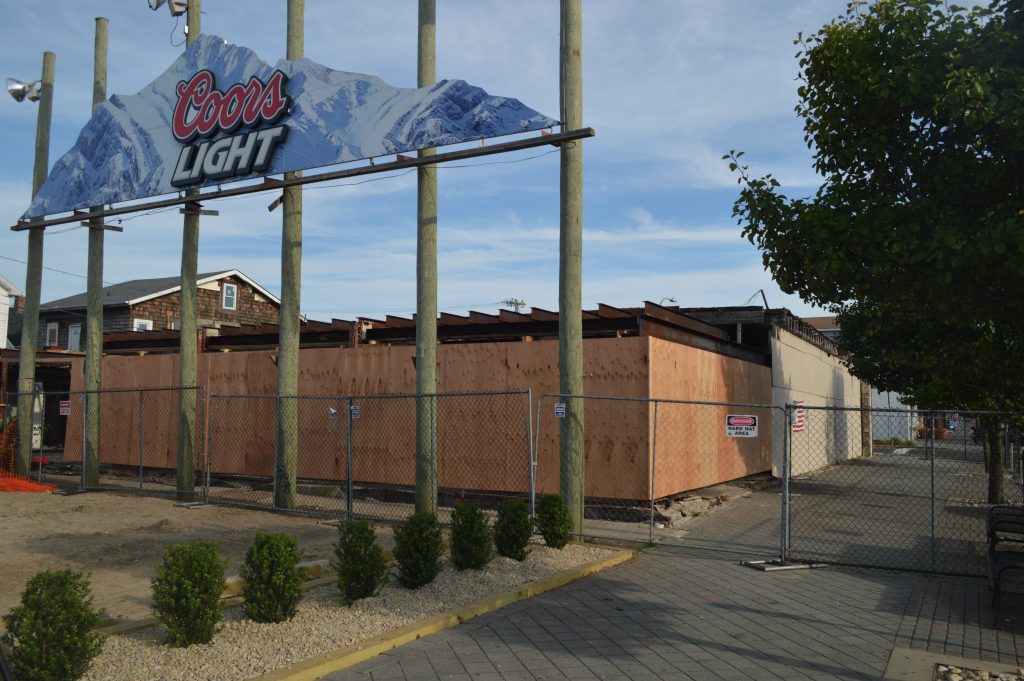