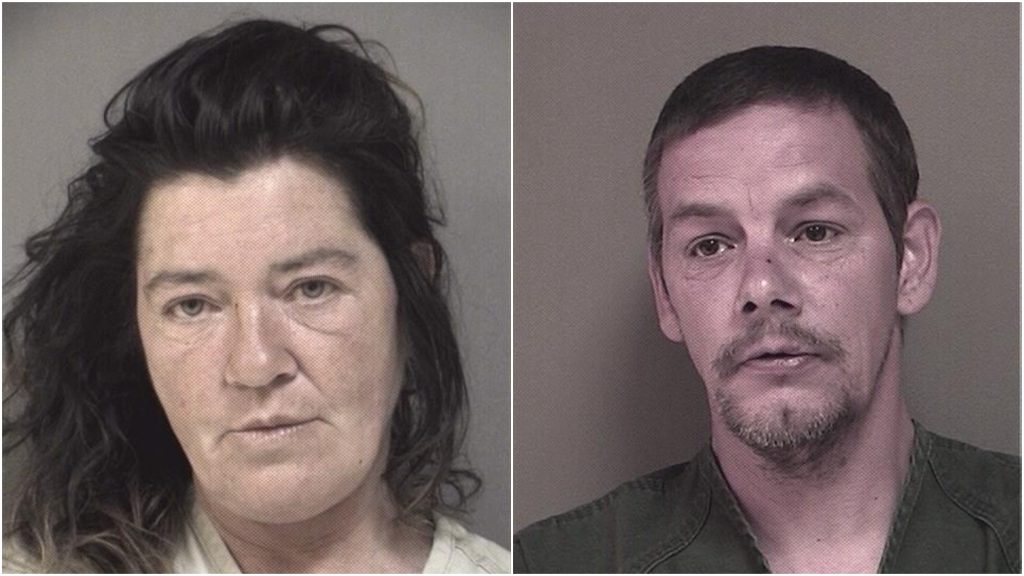 A couple was caught by a priest engaging in sexual activity outside the Our Lady of Perpetual Help church in Seaside Heights.

The couple, identified as 43-year-old Anthony Getchius, of Newark, and 48-year-old Noelle Smart, of Jersey City, were the subject of a call to police from a priest reporting the incident. A dispatcher sent two officers to the Roman Catholic Parish – located across the street from the police station – according to recordings released on Ocean County Scanner News, a Facebook page which keeps track of local police radio chatter.

The dispatcher said it had been reported that two people had been “making love” between the church and the rectory near a statue.


“We all witnessed it,” another voice, likely an officer, later said.

The couple was charged with lewdness. Getchius was also charged with creating a dangerous condition and obstructing the administration of law. Both were being held in the Ocean County Jail.