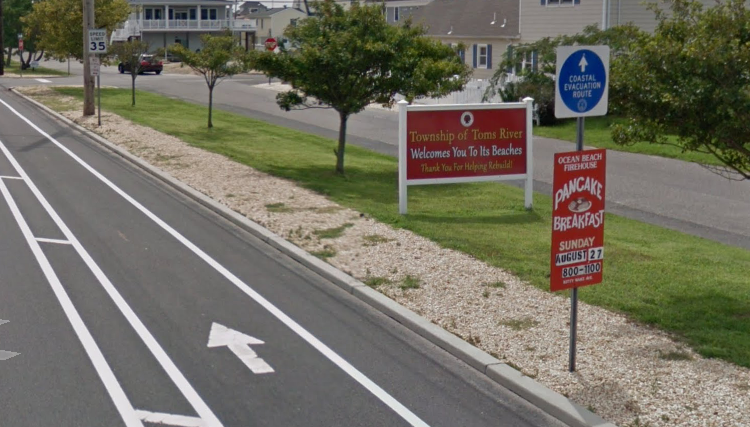 Street paving in the North Beaches section of Toms River – located on the barrier island portion north of Lavallette, could begin as early as April, officials said, along with an unrelated federal beach replenishment project.

The entirety of the township’s island portion will be repaved following significant damage during Superstorm Sandy in 2012. Local roadwork had to be put off until the reconstruction of Route 35 was completed.

“We’re going to try to put a bid out to get some of the paving done in the North Beaches this spring,” said Township Engineer Robert Chankalian.


The construction work will be suspended for the summer season and re-start after Labor Day.

“I don’t think anyone wants paving to be going on in the summer time,” said Chankalian. “We’ll stop Memorial Day, and then pick up again in the fall.”

Meanwhile, the North Beaches section has had significant pipe replacement work underway – another reason to tackle the roads at the same time so they would not have to be reopened again in a separate project.

According to a newly-updated schedule from the U.S. Army Corps of Engineers, beach replenishment and dune-building work in the North Beaches is set to begin between April and mid-June. The work will also include Normandy Beach.