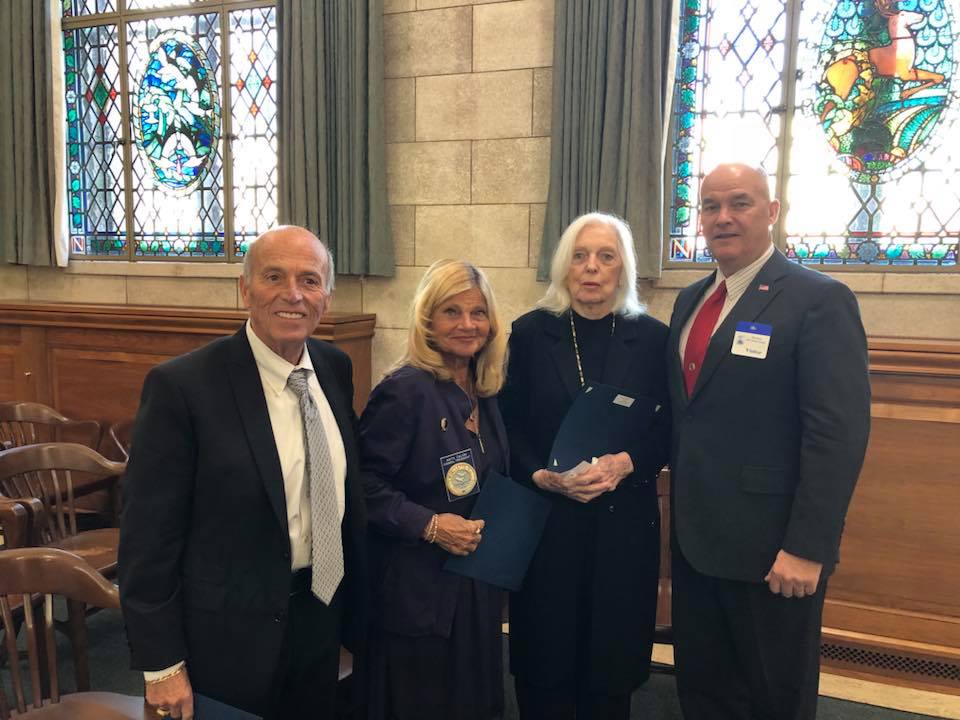 Words of congratulations poured in over the last several days for three highly-respected island officials.

The trio traveled together to Trenton last week to receive the honor.


“Aggie has served on the Borough Council cumulatively for 36 years,” said Vaz, referring to Polhemus by her longtime nickname. “We were running mates every three years in the late 70s, 80s and early 90s. So, it was very special for me to share this honor with Aggie today!”

Zalom, at a recent council meeting, also expressed her humble thanks to the people of town for entrusting her with serving on the council for many years.

“This special honor is reserved for those governing body members, active and retired, who have served twenty years in elected municipal office,” the state League of Municipalities said on its website. “As you know, these special elected officials have governed their municipalities for lengthy tenures, guiding their communities through the good times and troubled times, with little recognition.”

“The Elected Officials Hall of Fame will shine a light on these pillars in our communities and hold them up as an example of civic pride for all citizens to emulate,” the organization said.