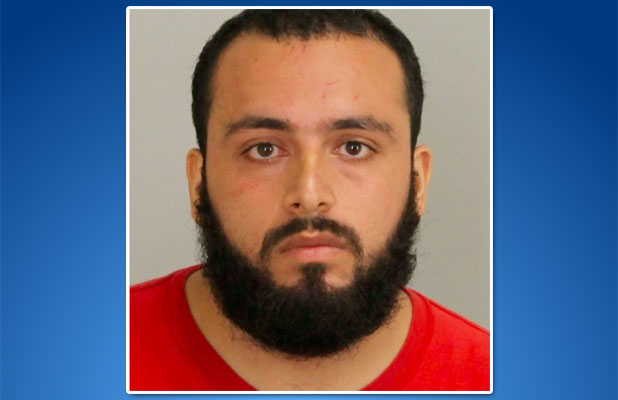 The man who carried out bombings in Seaside Park and in New York City in 2016 has been sentenced to multiple life prison terms.

Ahmad Khan Rahimi injured dozens of people when a homemade bomb he built exploded in Manhattan’s Chelsea neighborhood just hours after a botched attempt to bomb a Marine Corps charity run on the Seaside Park boardwalk. An unrelated delay to start the race was the only reason there were no fatalities or injuries, officials said at the time.

Rahimi, 30, did not express remorse for his crime, the BBC reported, but told the court he did not “harbor hate for anyone.”


Rahimi’s arrest came two days after the Sept. 17 bombings during a shootout with police. He was convicted of eight criminal charges in Oct. 2017, including bombing a public place and using a weapon of mass destruction. The bomb left along the Seaside Park boardwalk was a pipe bomb stuffed in a trash can; the New York bombs were “pressure cooker” style devices.