Midway Steaks Will be Around For Another Decade

A boardwalk staple will be here for years to come… 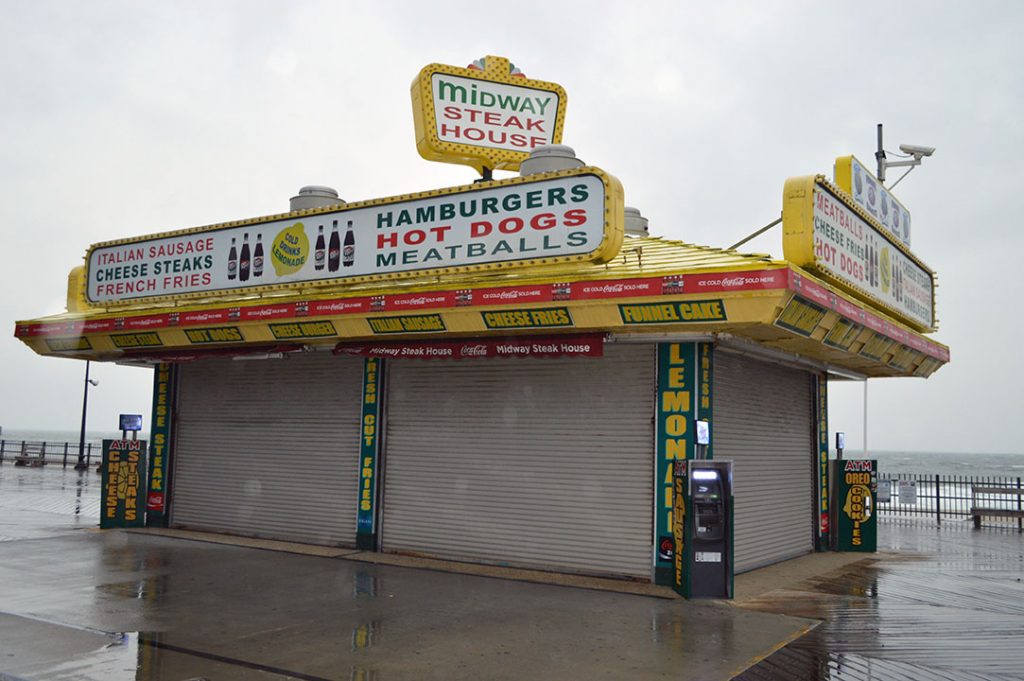 A boardwalk staple will be here for years to come.

Midway Steak House, located in a large kiosk in the middle of the Seaside Heights boardwalk at Webster Avenue, has signed a new 10 year lease with the town, which owns the building.

Known for its cheesesteaks, cheese balls and other boardwalk fare, Midway has been an iconic staple on the boards for years. Its lease was up at the end of the 2017 summer season. Borough Administrator Christopher Vaz said the management of Midway negotiated a new deal with the borough worth nearly $2 million.


Midway’s owners will pay Seaside Heights $1,950,000, divided into annual payments, for 10 years under the new agreement, which was approved by the borough council this week.