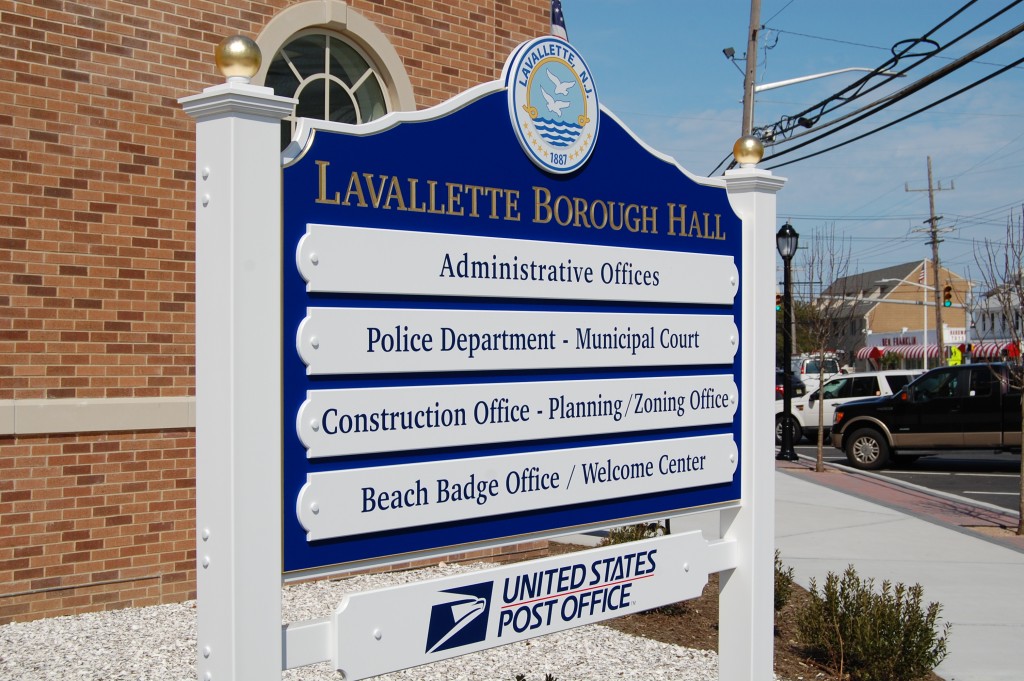 Lavallette officials are in the final stages of hiring a new borough administrator.

John O. Bennett III, a former state senate president and acting governor, served in the post from May 2016 until the end of 2017. Bennett earned $80,000 in the part-time post, working 25 hours per week.

The new administrator position will also be part-time, Mayor Walter LaCicero said. LaCicero and members of the borough council met in closed session after a public meeting Monday night to discuss the hiring. Councilwoman Joanne Filippone asked if the council – assuming all were in favor – could make the hiring decision Monday night and vote on it in public following the closed session. Borough Attorney Eric M. Bernstein said the vote would need to take place at a future meeting.


LaCicero said the council narrowed the search down to five candidates who were interviewed for the post.

“We met as a committee again last week, and we’re going to discuss it in executive session,” LaCicero said Monday night.

Bennett, a powerful Monmouth County political figure, served in the New Jersey Senate until 2003, when he was defeated by former Sen. Ellen Karcher. As a member of the legislature’s leadership, he served as acting governor for 84 hours in 2002 following the resignation of former Gov. Christine Todd Whitman.