Seaside Heights off the Hook for $3.8M FEMA Loan 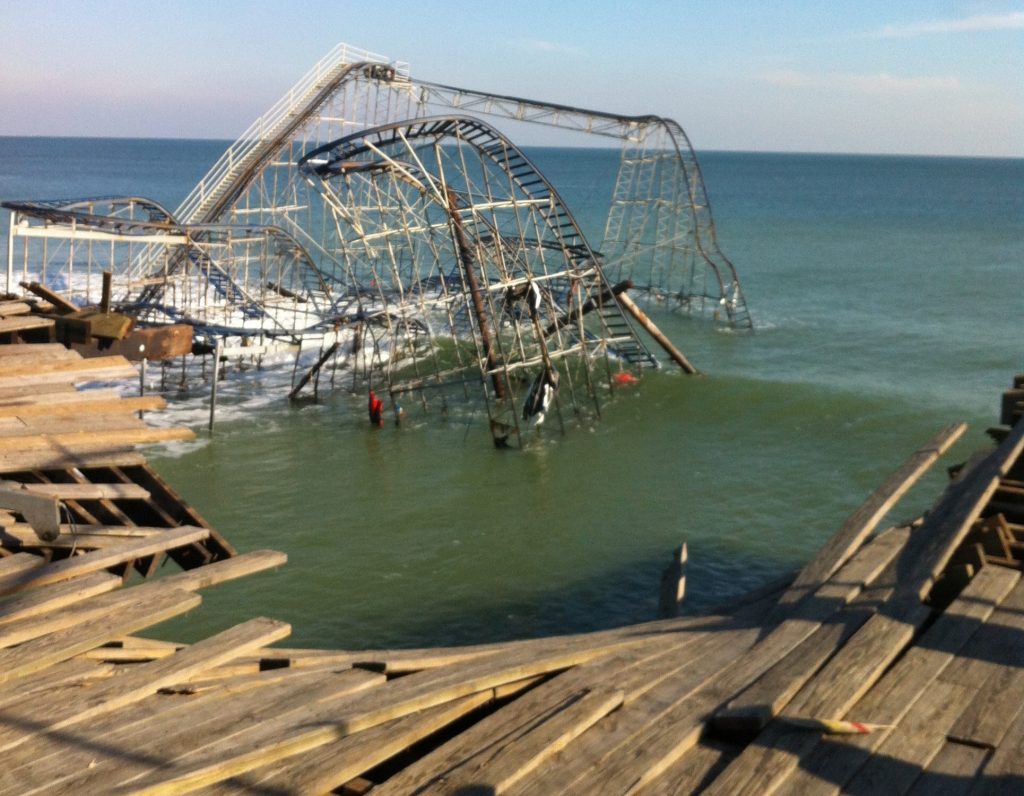 A multi-million dollar weight was lifted off the shoulders of Seaside Heights residents and officials this week, with the federal government announcing it would totally forgive loans issued to the borough in the wake of Superstorm Sandy.

FEMA notified Seaside Heights officials this week that the borough’s application for full cancellation of the Community Disaster Loan in the amount of $3,875,590, together with accrued interest, has been approved, officials confirmed.


While similar FEMA loans in other disaster areas had been forgiven in full, there were never previous confirmation that such a policy would be put into place for Sandy-affected municipal, county and state governments. It has led to significant worry on the part of local officials that the loans would have to be repaid by taxpayers, who already pay some of the highest property tax bills in the nation.

Seaside Heights has yet to recover its tax base following the Oct. 29, 2012 storm. It has relied on special relief packages from the state government over the past two years to continue to provide basic government services.