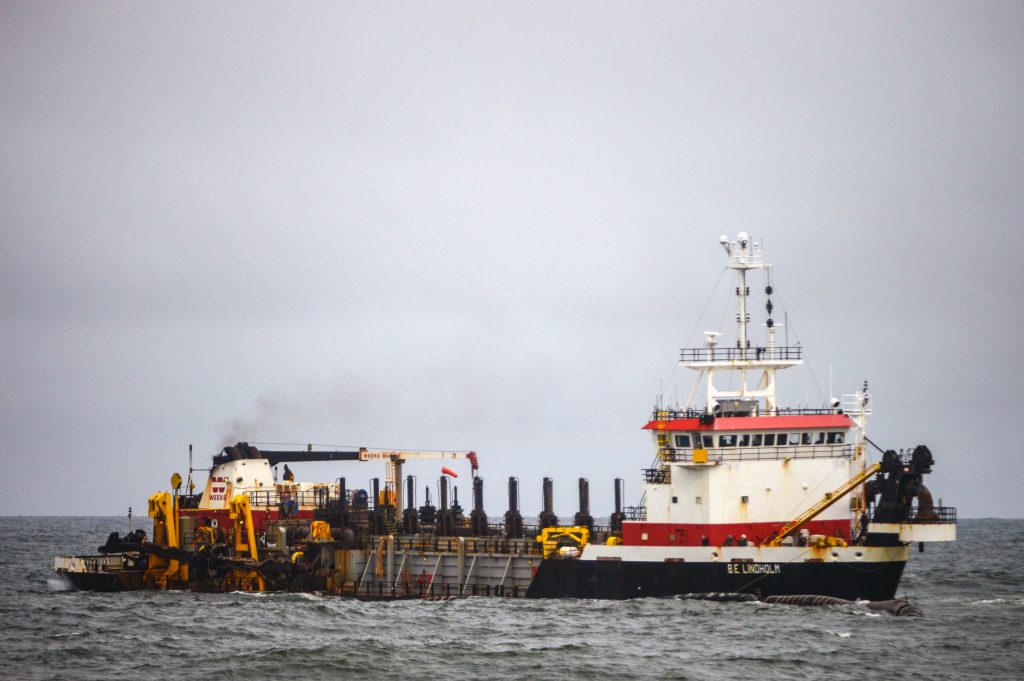 The response to Hurricane Irma in Florida and the Caribbean could end up delaying the start of a Jersey Shore beach replenishment project.

Toms River Councilwoman Maria Maruca said Tuesday at a township council meeting that work on the Ortley Beach portion of the project, which was scheduled to re-start in the fall, will now be starting later.

“We’re scheduled for late fall, but with everything going on with storms, there is need for dredging in the Caribbean, and they’ve moving boats in and out,” said Maruca.


The U.S. Army Corps of Engineers said the work remaining in Ortley Beach will start any time between Dec. 2017 and Feb. 2018. The Normandy Beach section of town (though not all of the North Beaches) will be Jan. 2018 and Feb. 2018.