Rough surf conditions spurred by a storm off the Carolinas led lifeguards up and down the Jersey Shore to post red flags Monday, with the big waves expected to keep up into Wednesday.

In essentially every Shore town, red flags flew over the sand, indicating swimming was not permitted. In Seaside Heights, the boardwalk was filled with tourists, but the beach was just sparsely populated.

A small craft advisory was in place until 6 p.m. Wednesday as a tropical-like disturbance swirled off the Carolinas, kicking up seas as it inched closer to New Jersey – ultimately expected to brush the state as it heads out to sea. The National Weather Service’s Mount Holly office has said there is a “high risk” of rip currents Tuesday, advising beachgoers to avoid swimming.

The office’s surf zone forecast said wave heights between 9-13 feet were expected Tuesday. A swell of 7-8 feet was also forecast, with a wave period of seven seconds.


“People visiting the beaches should stay out of the high surf,” the office’s advisory said. 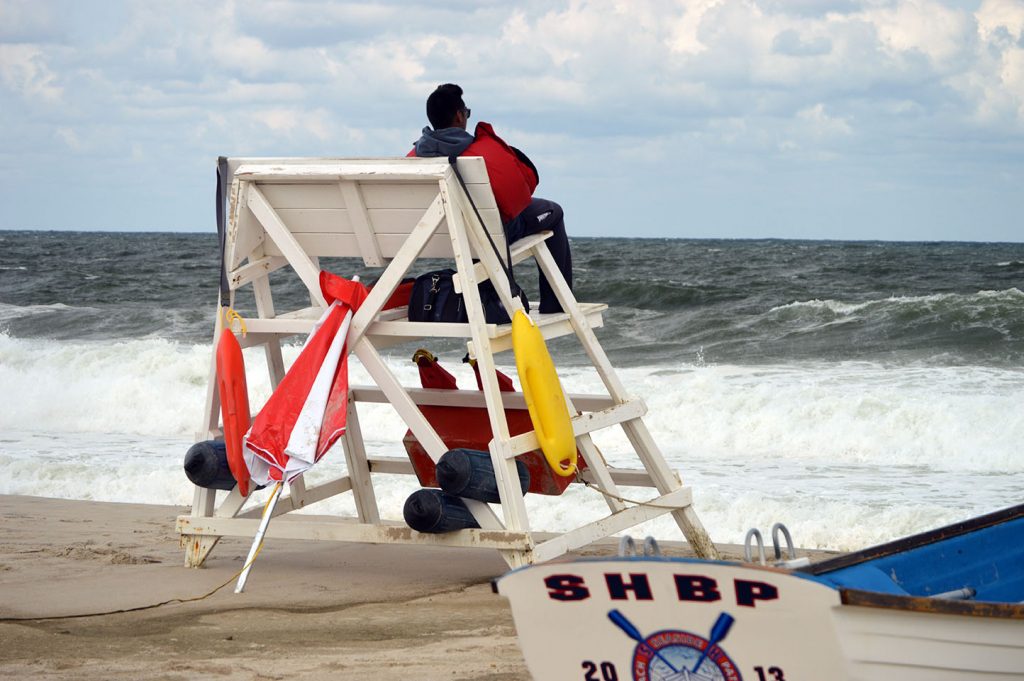 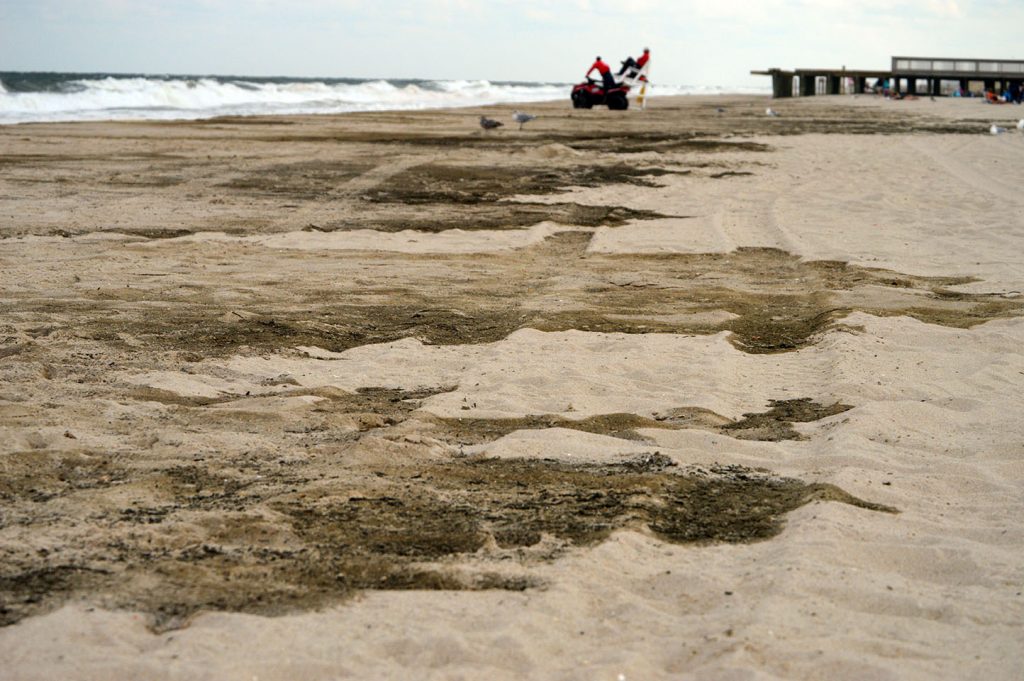 High tide will occur at about 1:50 p.m. at most local beaches.