Report: Island Town Will Have to Give Up Restrictive Parking Plan 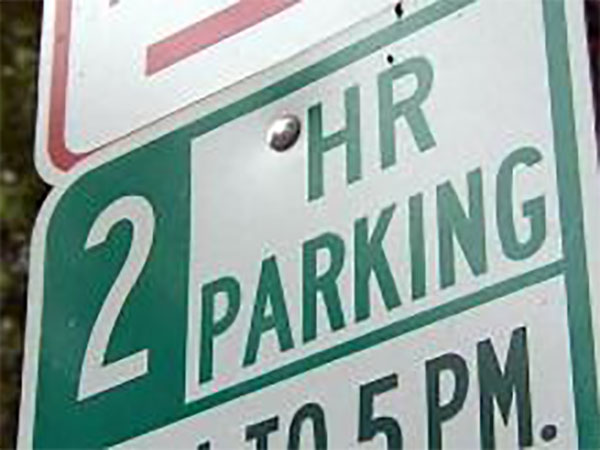 An local community that has previously come under fire for making its parking restrictions so extreme that it would have a de facto effect of preventing non-residents from attending its beaches must lift the restrictions as a condition of receiving a federal beach replenishment project.

The Associated Press reported Thursday that Mantoloking, which allows vehicles to park just two hours at a time town-wide – even changing spaces after two hours would earn a motorist a ticket as long they parked somewhere else within the town – would change their time limit to four hours and allow parking on Route 35.

“Part of the deal with the [U.S. Army] Corps is increased access,” Borough Councilman Chris Nelson told AP reporter Wayne Parry on Thursday. “In Mantoloking, a lot of things have to change. That’s part of the requirement from the Army Corps.”

The move comes as part of a requirement on the part of the U.S. Army Corps of Engineers, which requires beach access and proper parking facilities in towns where federal money is spent to repair beaches.

Mantoloking, one of the wealthiest towns in New Jersey – and the nation – has long creatively skirted beach access requirements, between the parking scheme and placing public entrances at the minimum length required, but refusing to guard those beaches. Guarded beaches were reserved for members of a private association, which requires a minimum beach badge order which would be out of reach for most families.