New Jersey Natural Gas has requested an easement in Seaside Park as part of a project to build a new gas line from the mainland, under Barnegat Bay… 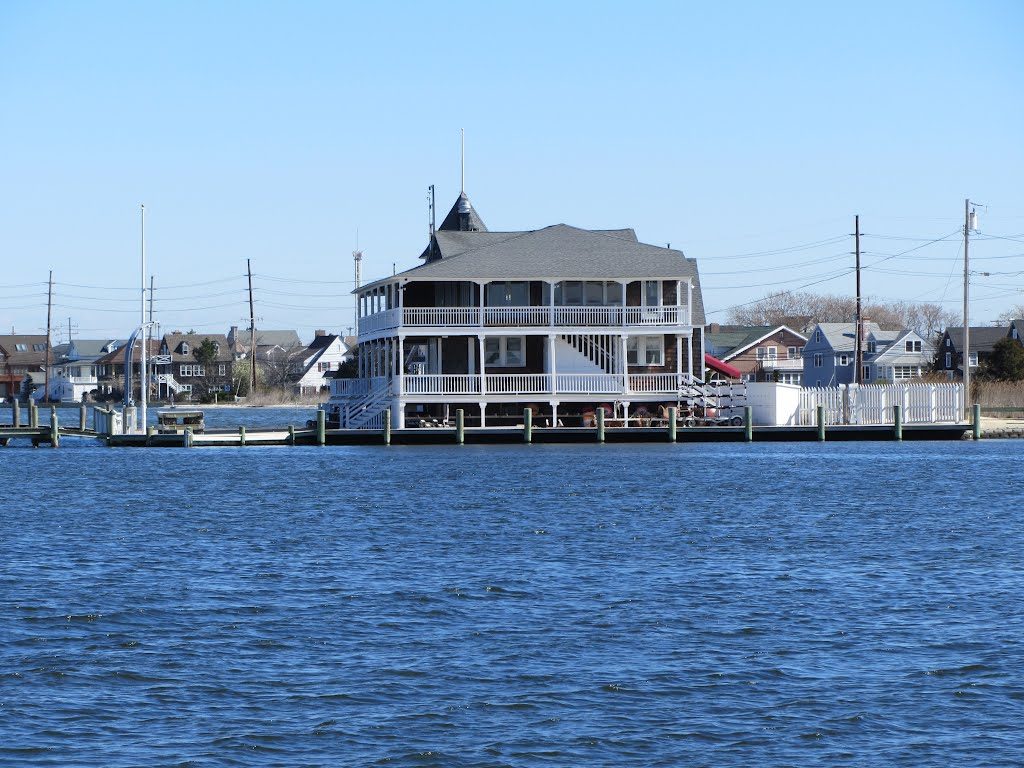 New Jersey Natural Gas has requested an easement in Seaside Park as part of a project to build a new gas line from the mainland, under Barnegat Bay, connecting to an area near the Seaside Park Yacht Club.

However, borough officials discussed their hesitation in signing the agreement, at the advice of the borough attorney, who will ask for additional documents from NJNG and the yacht club and hopes to have a meeting with all parties involved before the paperwork progresses.


NJNG Spokesperson Mike Kenney said the Seaside project aims to create redudancy to the barrier island. What happened after Sandy is that the entire barrier island needed to be re-pressurized and was not receiving gas following the disaster. Adding a more southernly, second line, to the barrier island would mean tens of thousands of NJNG customers would not be cut off from their gas utility in the event of an emergency, because a second line would be available.

The project as it stands now would lead from the Good Luck Point part of Berkeley, Bayview Drive, and then head under the bay to connect with Bayview Drive in Seaside Park, near the yacht club. From there, it would connect with the existing gasline.

The South Seaside Reinforcement Project would have NJNG contractors drilling using “horizontal directional drilling” technology, which is a trenchless system. It would lay 9,000 linear feet of a natural gas distribution main.

Seaside Park officials said the agreements NJNG was attempting to have the borough and the yacht club sign as part of the project needed further explanation.

The questions as to what the easement agreement, compensation and other details were between the yacht club and the NJNG were of concern of Seaside Park Borough Council, who had the paperwork as a discussion item at its last council workshop meeting.

The borough would like to know what compensation the yacht club is receiving to house NJNG equipment and connect to its parcel, which the borough believes may be borough property leased to the yacht club.

Mayor Robert W. Matthies Jr. tasked the borough attorney with responding to the request with one for the information the borough was looking for, and possibly setting up a meeting between Seaside Park, the utility company and the yacht club.

A CAFRA permit public notice was recently published, asking for any public comment on the Seaside project, which was already approved by the BPU as part of the NJ RISE application.

The other local spots of NJ RISE include infrastructure in Sea Bright, and another “second feed” to Long Beach Island via Dock Road in West Creek to Barnegat Light.

Through the five-year, $102.5 million NJ RISE initiative, NJNG aims “to enhance the resiliency of its natural gas distribution and transmission systems and help mitigate the impact of major weather events in the future.”

Kinney said an additional component of NJ Rise is to install approximately 35,000 excess flow valves in potential storm-affected areas. This would restrict the gas flow when there is a change in pressure on the service line.

The CAFRA permit public notice seeks that anyone seeking to comment on the permit or who requests a hearing on the project contact the state Department of Environmental Protection’s Division of Land Use Regulation at PO Box 420, Code 501-02A, Trenton, NJ 08625-0420 at the attention of Berkeley Township or Seaside Park Bureau Chief.