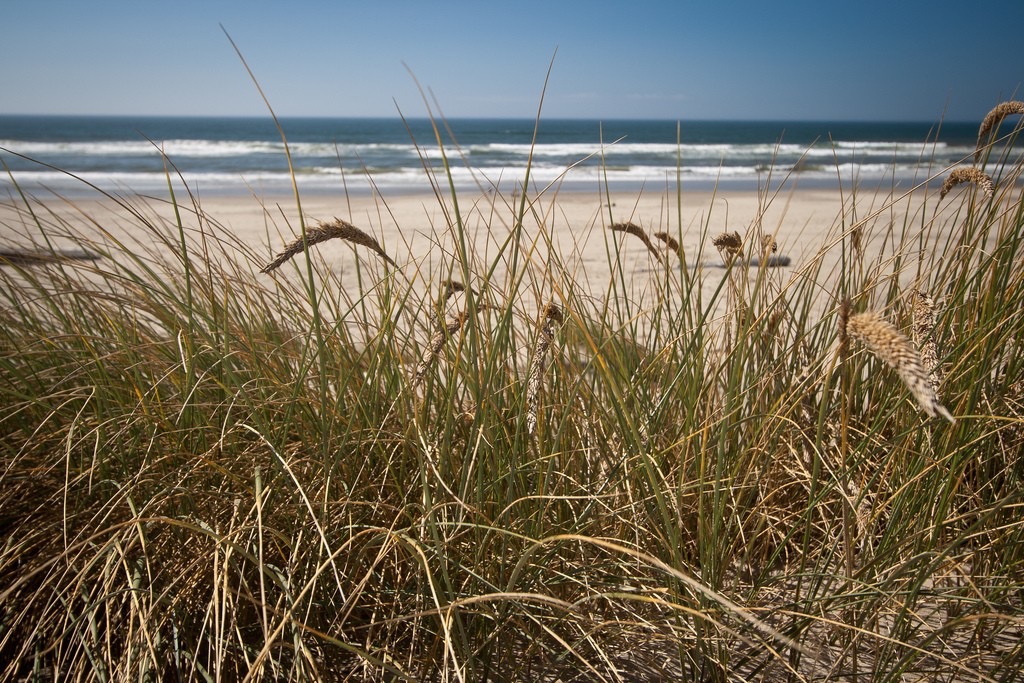 In cooperation with several volunteer groups, the State Park Service will host the annual event at Island Beach State Park this Saturday, March 25.

Volunteers from AmeriCorps New Jersey, Friends of Island Beach State Park and the Barnegat Bay Partnership are scheduled to meet at 9:30 a.m. at Ocean Bathing Area 1 for the planting of 30,000 American Beachgrass plants.

The annual spring event, which is to conclude at 12 noon, has become an important part of building and protecting the park’s natural dune system.


“The annual program to plant protective American Beachgrass plants at Island Beach State Park serves several important purposes,” said Mark Texel, Director of the DEP’s Division of Parks and Forestry. “Not only do these plants help strengthen the critical dune system, they beautify the beach and bring together volunteers for a good cause.”

“Dune grasses are vital to protecting the island because they hold the dunes together with their web-like root systems,” added Jen Clayton, park manager at Island Beach State Park. “The blades of the grass catch sand during high wind events such as nor’easters, and help to grow the dune, adding even more protection. The park has been concentrating on fortifying vulnerable areas around the numerous paths to the beach, to keep public access open without compromising dune stability.”

American Beachgrass is leafy, grown in bunches, and reaches heights of two to three feet. The spike-like seed head is about 10 inches long and appears in late July or August. Leaves are long and narrow.

The plants are especially important as the park’s dune system continues to build, with help from dune fencing, after major beach loss caused by Superstorm Sandy in October 2012. As beachgrass grows, the roots, called rhizomes, form a weave within the sand, which then forms the core of the dune’s stability. Additionally, blades of dune grass trap even more sand as wind blows, allowing the dune to grow naturally. And, the planting of dune grass is a fun and easy activity for families.

Nearly 10 miles long, Island Beach State Park preserves one of the last stretches of undeveloped Atlantic barrier island ecosystem in the region. More than 1 million people visit the park annually. Visitors to the park this year will be able to enjoy the season’s plantings, which are next to a main parking area, as well as the main walkway to the park’s most popular bathing beach.