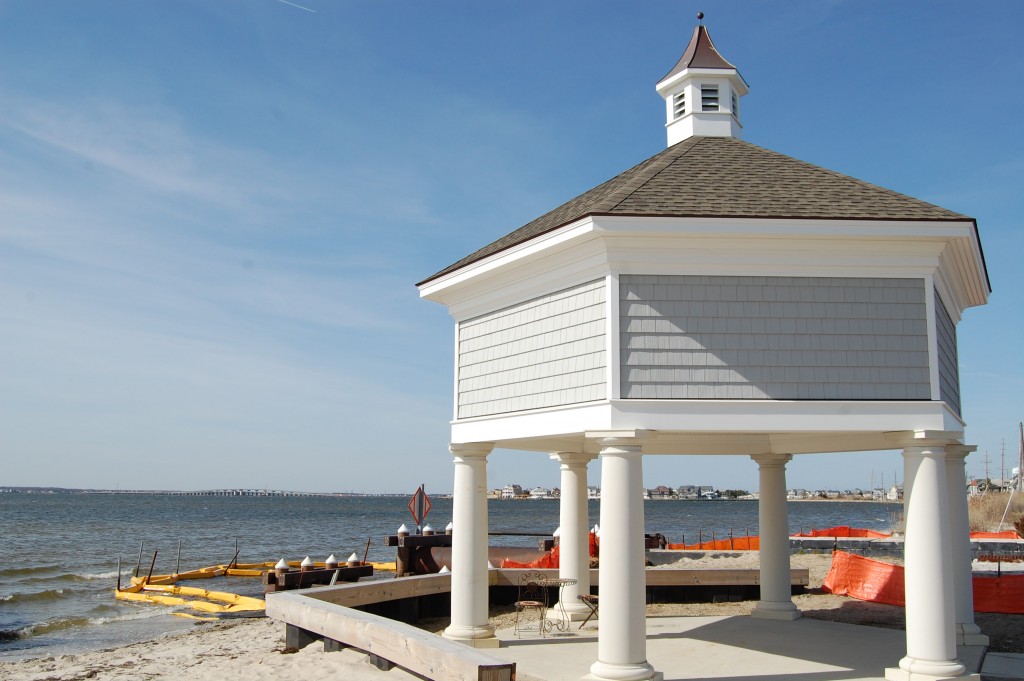 The state Department of Transportation will host a hearing this week on a plan to take over slivers of land where the agency built several pump stations that had been designed to help remove water from Route 35.

The borough is supporting the state’s efforts to take the land. Mayor Anthony Vaz said the state’s taking of the land will ensure that the state – not the borough – will assume liability for the pump stations.


Christopher Vaz, the borough administrator in Seaside Heights, said the state will pay both towns market value for the small pieces of property that are being diverted.

The meeting is being held to accept public comment on the plan. In the past, the pump stations have come under fire for malfunctions, including one that created a silt plume in Barnegat Bay after it ran constantly despite no rainstorms. The state eventually found that groundwater was intruding into the system.