Microbreweries are all the rage, and Seaside Park may soon have its own – albeit on a smaller scale… 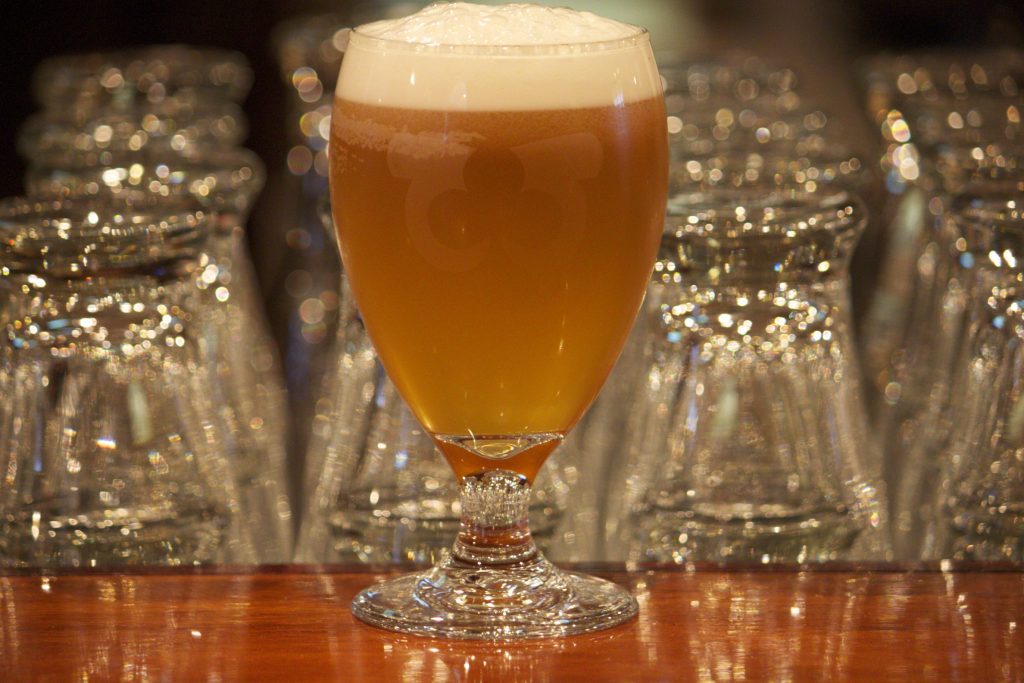 Microbreweries are all the rage, and Seaside Park may soon have its own – albeit on a smaller scale.

A so-called “nano-brewery,” which produces a smaller amount of beer than a microbrewery, is being proposed for 1409 W. Central Avenue. A hearing on the application by Jeffrey Greco will be heard Tuesday night by the borough’s planning board.

An attempt to reach Greco was unsuccessful, but a source with knowledge of the project said it is likely to be called the Heavy Reel Brewing Company. According to planning board documents, the company will utilize an approximate 640 sq. ft. – 20-foot by 32-foot – area of the existing commercial building as a nano-brewery facility.


According to the website BrewingSomeFun.com, a resource for local brewers, a nanobrewery produces far less beer than even a microbrewery, which produces no more than 15,000 barrels of beer per year. Generally, nanobreweries have four or less brewing barrels in a facility.

“There is not an official number of beer output needed be classified as a Nano brewery, but it is accepted across the beer industry that a Nano brewery is defined based upon the size of its brewery system,” the website said.

Nanobreweries are often run by individuals who want to get a piece of the wildly popular microbrewing market. Locally, there are microbreweries in Toms River and Lacey Township.

“The craft beer industry is so unique where the littlest brewery can survive and create great tasting beer that will appeal to anyone’s palette,” the website said.

The hearing on Greco’s application will be heard at 7 p.m. in the borough court room on Central Avenue. The application asks for permission to waive a requirement that a formal site plan be filed, considering the business will utilize existing commercial space in the borough’s mixed use zone.