Inside the Bamboo Casting Call: Will Seaside’s New Reality Show Make It?

Other came from around the state, hoping to land the role as the next Shore area reality sensation… 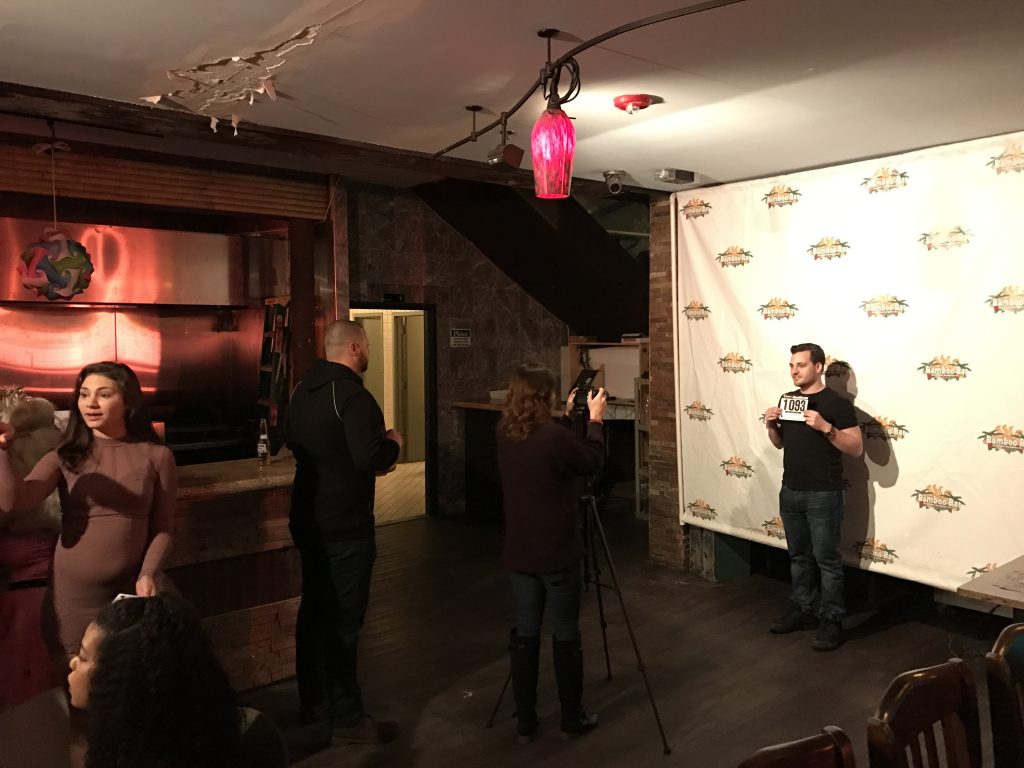 A few dozen prospective reality television stars lined up Saturday night at the Bamboo Bar in Seaside Heights to be part of a potential show called “I Love Summer,” which, the bar’s management said, would follow the lives of several young people who work in the borough’s nightlife industry.

“The show will take place entirely inside Bamboo,” said Brian Huntinberg, a Bamboo manager who spoke to Shorebeat during Saturday’s casting call. “We would not do anything that makes the town look bad.”

Bar staff who spoke with Shorebeat said they understood concerns that a new reality show in town could mimic MTV’s “Jersey Shore,” which brought negative publicity upon the borough, which is in the midst of an effort to redevelop its infrastructure and image into a family-friendly Shore resort.


Those who came to audition for the show lined up and were given a questionnaire asking their name, age, height, weight and a description of their personality. Bar staff took photos of each person who auditioned – no one from “18toLife Productions,” the purported firm behind the show, was present on site, according to staff.

The casting call brought out a little more than the usual Saturday night crowd at Bamboo. Area luminary Sondra Fortunato parked her bedazzled vehicle in front of the nightclub and waltzed through the casting area, chatting up those on line and filling out questionnaires. 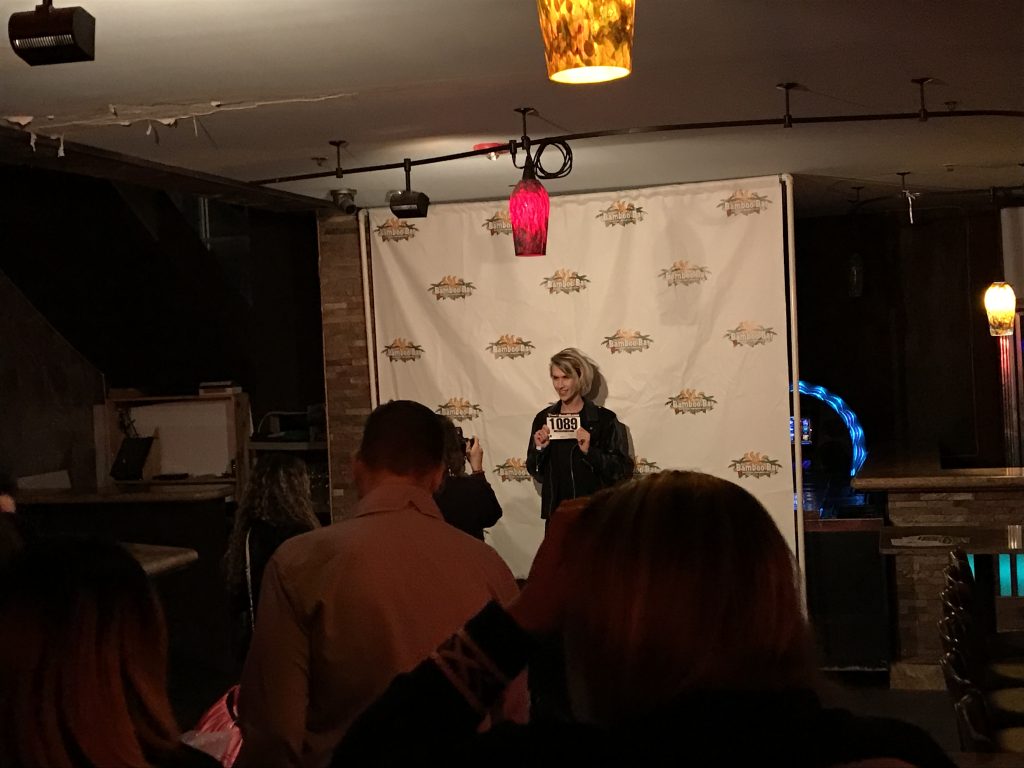 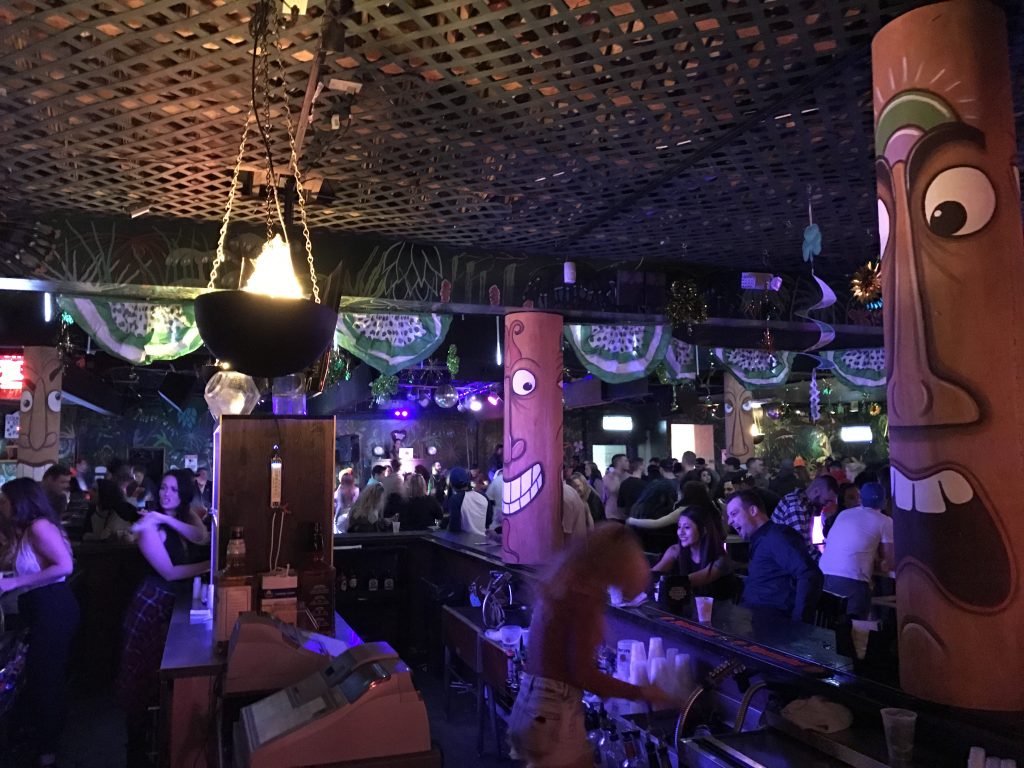 Others came from around the state, hoping to land the role as the next Shore area reality sensation.

“I heard about it on TV today and I said, ‘I could either come here, or do my taxes,'” said Jenna Baxter, 31, of Hillsborough.

For Baxter, reality TV is an unlikely path, but one worth pursuing.

“I got my MBA in accounting and everyone said, ‘you’re in the wrong profession,'” she said. ” I kept hearing it, I kept seeing it, and I said, ‘I’m going to give it a go.’ What’s there to lose?”

Two brothers, including Stefanos Nykcas, of Hamilton, came to try their hand at Shore stardom. To Nykcas, the scene was familiar.

“I grew up with the Jersey Shore,” said Nykcas. “It’s a continuing kind of thing. I know Seaside is against it a little bit, but it’s more of a nightlife thing. The daytime is for the families, I understand that, but this is a nightlife sort of thing.” 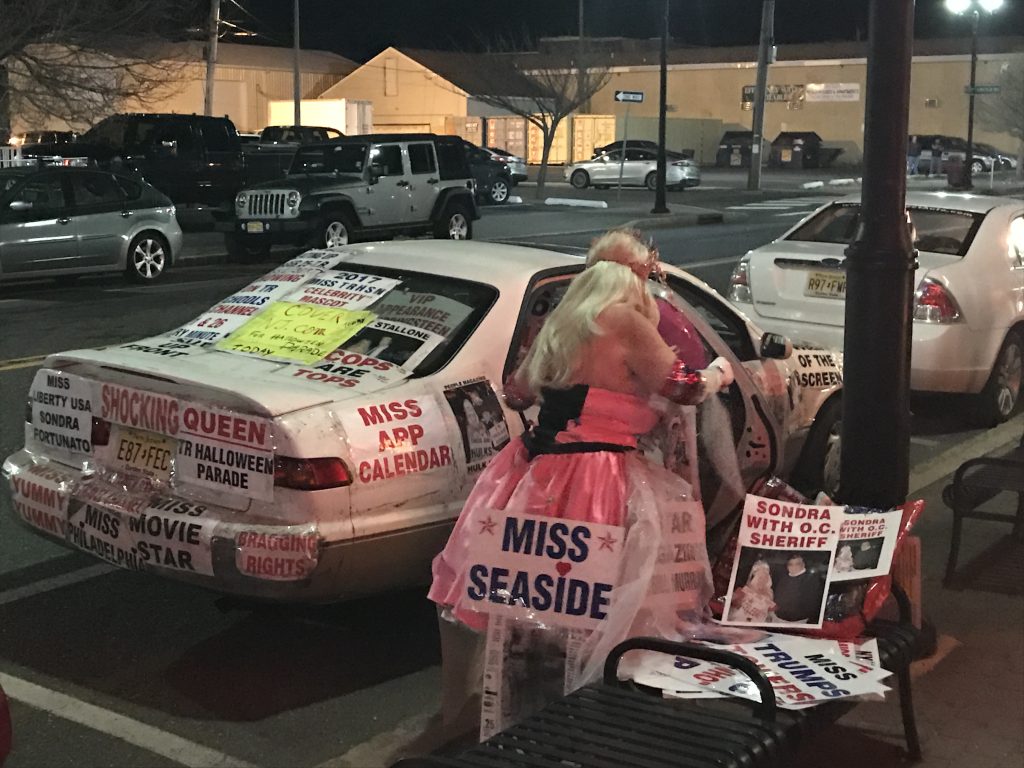 Borough officials have spent the last year doing their best to shed the image of MTV’s “Jersey Shore” and attract more family-friendly amusements that they believe will not only reduce the borough’s crime rate, but spur redevelopment of the Boulevard business district. The town is looking to transform the community into a more traditional Shore town, with a mix of year-round and seasonal residents with a vibrant business community.

Mayor Anthony Vaz said his administration will oppose any television show that “paints a negative picture of the community.”

The borough has a film ordinance in place that requires production companies to obtain a permit from the municipal government in order to record in publicly-owned spaces.