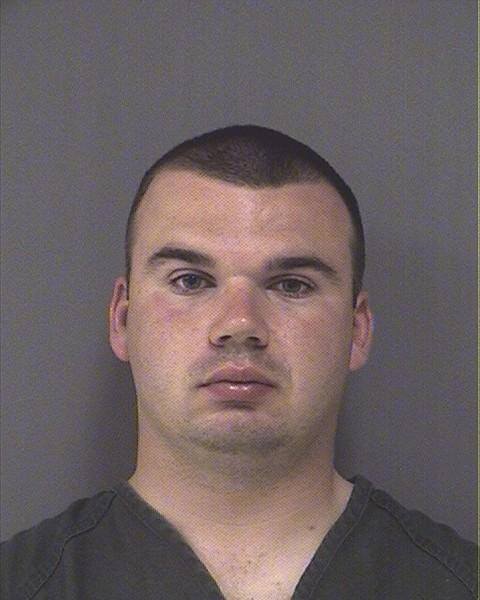 A 23-year-old man from Seaside Heights who once served as a special police officer in town was indicted this week on charges of child pornography possession and distribution, authorities said Tuesday.

Sheridan Avenue resident Kevin Meier is free on $500,000 cash bail as his case proceeds, according to the Ocean County Prosecutor’s Office.

Al Della Fave, spokesman for the office, said the indictment stems from a June 2015 referral to Ocean County Prosecutor’s Office High Tech Crime Unit from the National Center for Missing & Exploited Children through the New Jersey State Police Internet Crimes Against Children Task Force. The referral stated a person within the jurisdiction of Ocean County was distributing suspected child pornography over the Internet. An investigation was initiated by OCPO and the Seaside Heights Police Department and quickly identified a Sheridan Avenue residence as the alleged source of the images.


On June 17, 2015 the partnering agencies executed a search warrant at Meier’s home, resulting in the collection of evidence supporting the charges, Della Fave said.