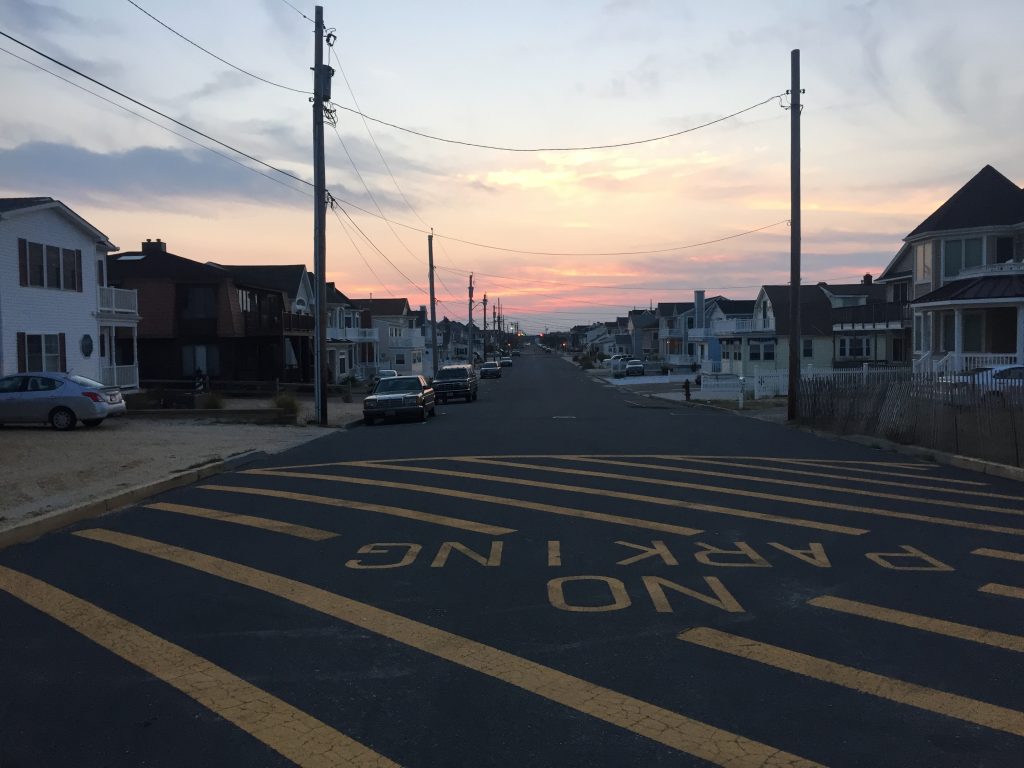 Lavallette officials have received a grant from the state Department of Transportation that will help fund improvements to two roads in town.

Mayor Walter LaCicero said Elizabeth Avenue and Dover Avenue will both receive a repaving, with Dover Avenue also set to have drainage issues corrected. The state will fund $150,000 for the project, with the rest coming from local coffers. The project is expected to cost $270,000, for which the borough council recently bonded.

Dover Avenue, the southernmost street in town, was repaved midway after Superstorm Sandy struck, but has suffered from significant drainage problems ever since.


“There is an area that has a mosquito pond that forms because the water can’t get from that gully out to where the storm drain is,” said Borough Administrator John O. Bennett. “There are several low spots, but that one is bad.”

The current plan calls for a new storm drain to be installed where the ponding is occurring, with a pipe to run from that drain to the main drain on the street.

The borough must now advertise for bids for the work.