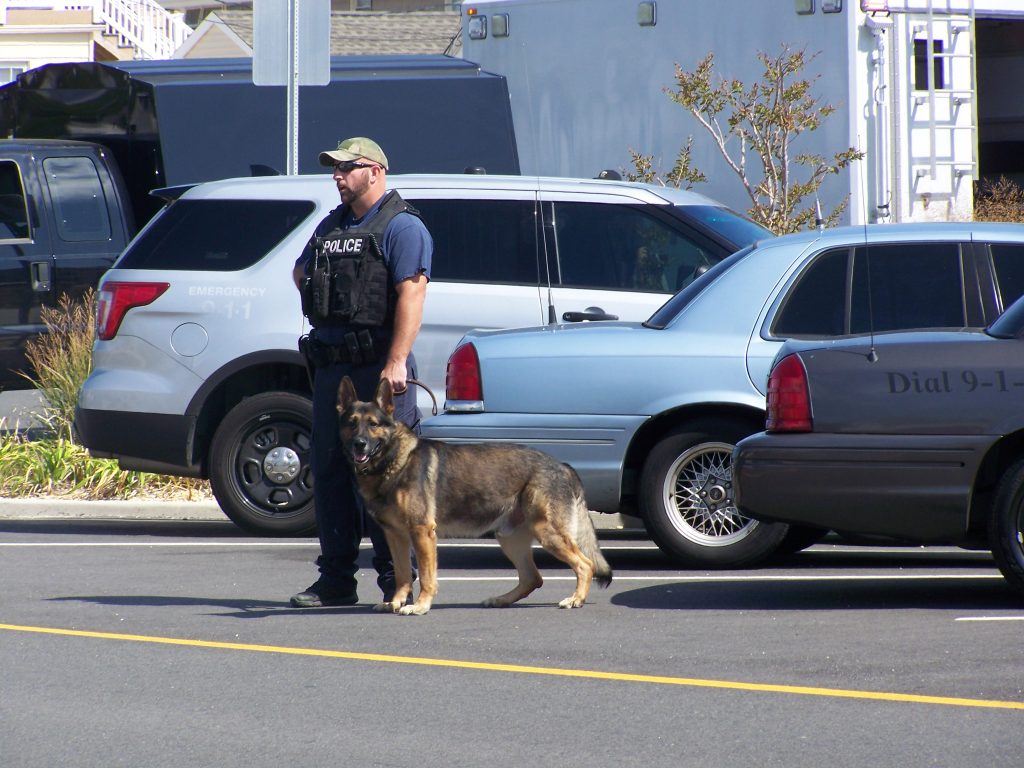 After a bomb exploded in Seaside Park before a Marine Corps charity run was about to get underway Saturday morning, shockwaves rippled throughout the Shore area, prompting Point Pleasant Beach to call off its popular seafood festival that day.

In neighboring Seaside Heights, however, the boardwalk remained open and Que by the Sea, a barbecue festival, went on as planned. The decision to keep the borough open to the public was one officials say they did not take lightly.

“We felt the quality of that day could stay. It was a good decision,” said Mayor Anthony Vaz, explaining that the borough was flooded with undercover police officers in plain clothes watching over the crowds.


Additionally, Vaz said, every public garbage can in the entire town was checked for explosives before the final decision was made to allow the barbecue event to go on, and the boardwalk to stay open.

“The dogs already sniffed, and our cops went through every garbage cans in town,” said Vaz. “We would not make a decision that would ever harm individuals.”

Vaz, who said he is friends with Point Pleasant Beach Mayor Stephen Reid, surmised that Point Beach officials may have canceled the event in the wake of a bomb scare on the borough’s boardwalk over the Labor Day weekend holiday.

“i understand why they wouldn’t want to take any chances,” he said.

While Seaside Heights was protecting its own residents and visitors, the borough hall and police station were being used as a headquarters of sort for the investigation into the bombing one town down the coast. The FBI, ATF and New Jersey State Police based their response out of Seaside Heights’ facilities.

“The final comment from one of the assistant directors of the FBI was about how well our police officers were trained, and the hospitality they experienced here,” Vaz said.

“It was something I never thought I would ever be involved with, but it’s everywhere today,” said Seaside Heights Councilman Rich Tompkins, who is also a member of the borough’s fire department. “Thank God that race was delayed, because we saw what damage that bomb did down there – and that was one of them – if all three went off, they would have been taking people out in body bags.”