On ‘Tumbleweed Tuesday,’ Rough Surf Is All That Remains

The lingo held true Tuesday, though some local residents and summer vacation stragglers took to the boardwalk in Seaside Heights to check out the heavy surf, which continued as Tropical Storm Hermine swirls offshore. 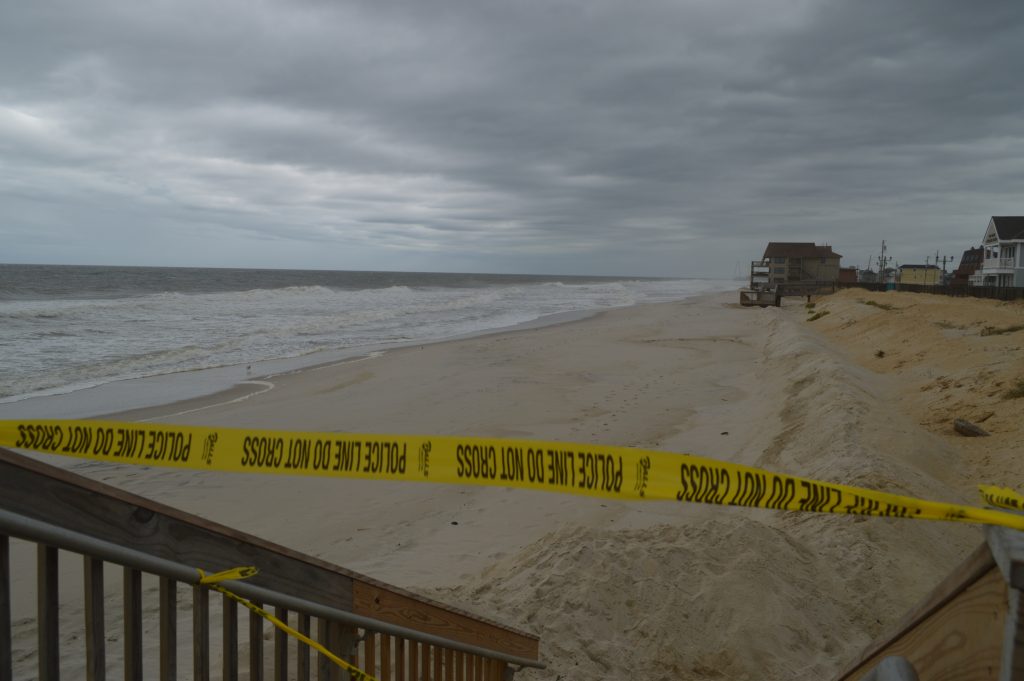 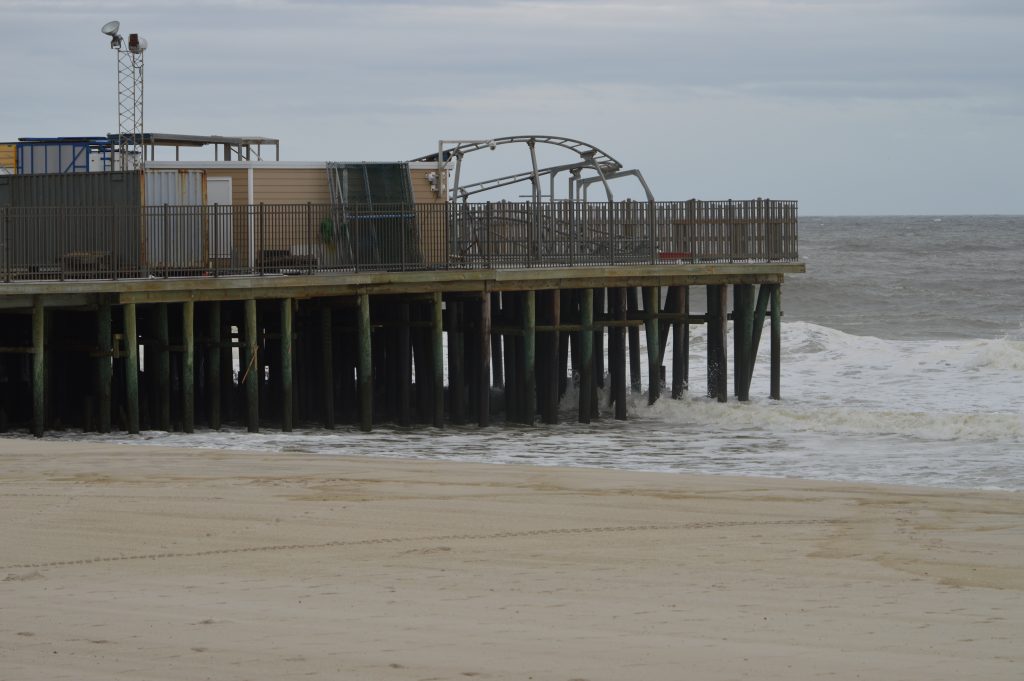 Local beaches – those in Seaside Heights, Seaside Park, Ortley Beach and Lavallette – were in surprisingly good shape, with no reported significant damage to makeshift dune systems in place.