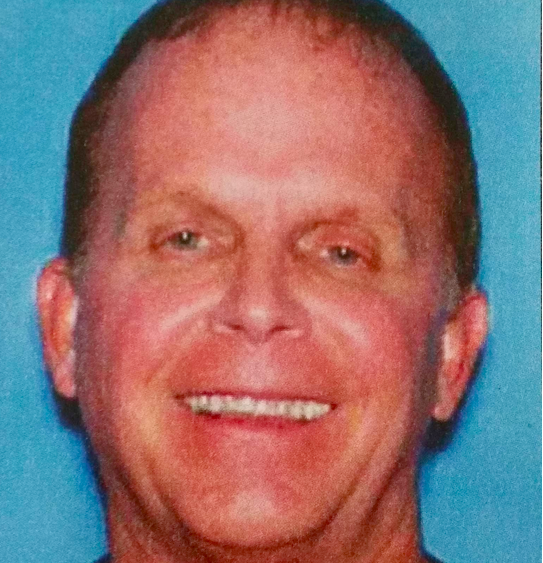 A construction contractor who authorities say never completed numerous jobs was arrested in Florida at the request of the Ocean County Prosecutor’s Office, it was announced Monday.

Richard Woodard and his company are alleged to have taken in excess of $75,000 from a total of seven known victims. The thefts, prosecutors contend, came in the form of clients’ savings, insurance money and state Reconstruction, Rehabilitation, Elevation and Mitigation (RREM) grants that were paid without Willwood Builders ever finishing the contracted work.


Allegations against Woodard were chronicled in a Newark Star-Ledger article in March. Among his victims, the article said, was Patty McCourt, 70, of Lavallette, who gave her $111,000 RREM grant to Woodard. Making matters even worse, according to the article – supply contractors who Woodard allegedly stiffed placed a lien on McCourt’s home, and a disposal company he did not pay dumped trash on her driveway.

The prosecutor’s office’s Economic Crimes Unit charged Woodard with theft by failure to make required disposition on behalf of the seven known victims. Bail was set at $150,000 cash, and proceedings have begun to extradite Woodard to Ocean County to answer the charges.