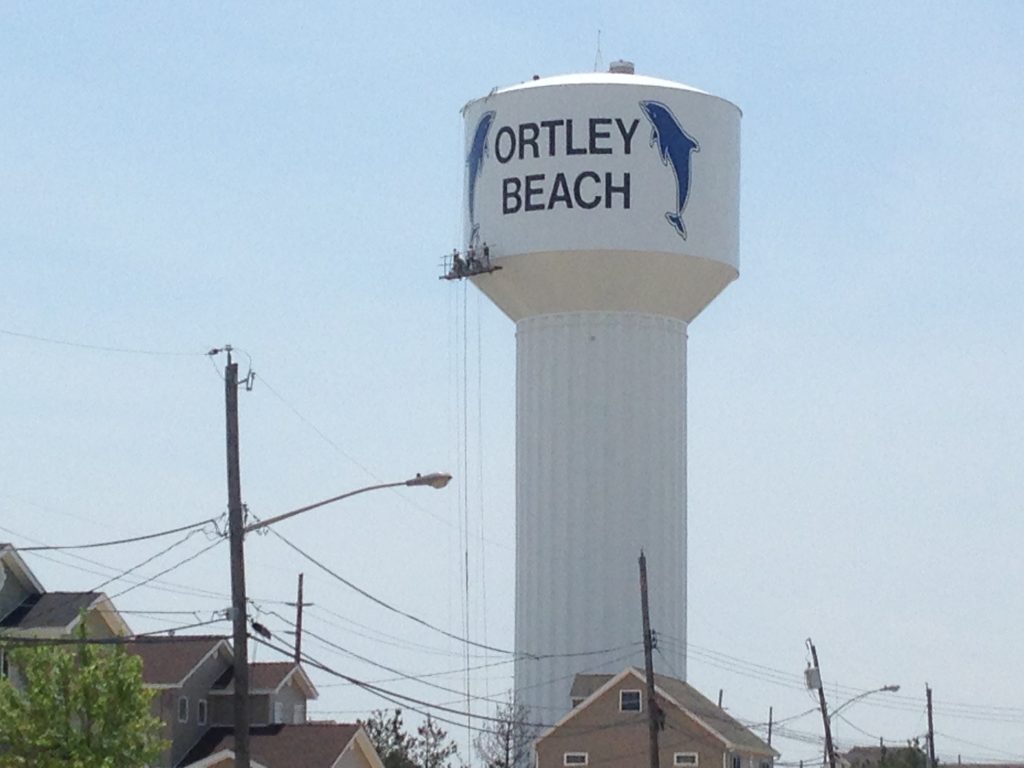 A Toms River officials get ready to hear comments from residents on their master plan Wednesday night, Ortley Beach residents have been gathering input from their neighbors as to how the community should be zoned and developed in future years.

There’s a lot at stake, residents say, including the neighborhood’ affordability and accessibility, the business community, managing growth and how a replenished beach will affect parking and traffic.

“This may be the only opportunity we have for years to come to influence the re-development of our community in a sustainable manner, rather than allowing irresponsible development that only seeks to increase Ortley’s ratables and raise tax revenues to subsidize the rest of Toms River,” the Ortley Beach Voters and Taxpayers Association said in an e-mail this week.


The group published a list of suggestions from residents, with the overwhelming majority having to do with post-Sandy redevelopment – specifically, disallowing duplexes and multi-family homes, which residents claim will overcrowd the neighborhood and lead to more parking woes during the summer season.

“Homes in Ortley get $4,000-$6,000 per week rent during summer season,” one comment said. “As a result of this high cost, families rent with multiple generations and/or friends and produce extremely high parking demand.”

The group is seeking the township to zone the entire area west of Route 35 north as a single-family residential zone and have the Board of Adjustment cease providing variances to property owners who want to build duplexes.

“They were illegal two-families before and therefore should not be approved now,” another comment said.

Further, the OBVTA is urging Toms River officials to step up enforcement of illegal rental units, including homeowners who are illegally converting the first-floor area in raised homes to living space.

Parking concerns have also led the group to suggest the township consider purchasing the parking areas owned by the former Surf Club, especially since plans to replenish the ocean beaches may lead to much larger crowds coming to the neighborhood every day.

Business development in Ortley Beach has also been a concern, especially since Sandy. The OBVTA is asking Toms River to consider zoning all of the areas bordering Route 35 as mixed use zones, where commercial establishments can exist on the first floor and housing can exist on the second. Mixed use properties are becoming more popular, especially with millennials, who are seeking walkability and a more thriving business and entertainment district.

Finally, several suggestions from Ortley residents urge Toms River to create more parkland by utilizing the former OCUA sewer treatment area or by having the township purchase available lots so they can be turned into “pocket parks.”

“During the Wednesday evening meeting the Planning Board will be presented with all the comments regarding rezoning and redevelopment area requests,” the OBVTA announcement said.