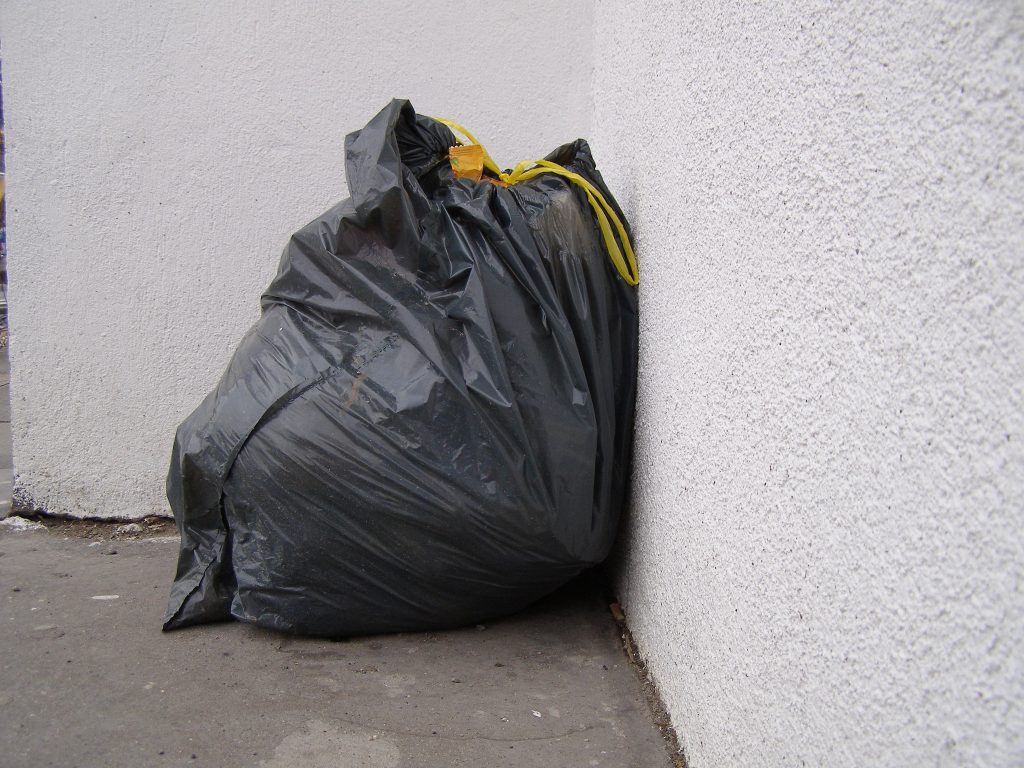 It’s an issue most Shore towns deal with: trash pickup during the summer, when many residents are only in town on the weekends.

In Seaside Park, the debate over whether it is worth it to institute weekend trash pickup has reached a tipping point – mind the pun – with the borough council having done its best to weigh options Thursday night. The latest proposal – trash pickup on Saturdays – was favored by Shirldine Villano, a borough resident who also owns Villano Realtors in town.

“Way back when, we had Saturday pickup, and the garbage people actually went behind your house and picked it up,” recalled
Villano, who has bore the brunt of the issue both personally and professionally. At the meeting, she showed photos of a sea of garbage bags lining the street near her office.


The problem is twofold. First, rental properties change on Saturday, meaning for at least two days – the earliest pickup is Monday – there is a week’s worth of trash on the street, plus additional trash that has accumulated during the weekend. The second part of the issue is with the Saturday pickup itself. In order to collect trash on Saturdays, borough Public Works employees would have to begin working at about 5 a.m. to make the 12 noon closing time of the Ocean County landfill. Since tenants do not have to be out of their homes until 11 a.m., the collections would likely occur before their trash is out at the curb anyway. Complicating the matter further, state law dictates that garbage trucks can remain loaded with refuse for 24 hours after pickup, so if the Saturday cutoff at the landfill was missed, the borough would be violating the law by waiting until Monday to dispose of the waste.

“They have to start at 5 a.m. in the morning to make this happen, while people don’t clear refrigerators out until 10 a.m.,” said Borough Administrator Bob Martucci.

Villano asked if the borough could rent a garbage truck from another town on the weekends, or even contract with a private hauler to pickup the trash only at rental homes.

“If they’re going to just come for Saturday, it will cost a fortune,” said Martucci, adding that there are no programs under which the borough could rent a truck for a day.

Villano, who conducted a great deal of research into the issue before presenting her ideas to the council on Thursday, said Seaside Heights operates garbage trucks on Sundays, leading some council members to ask if there was a possibility that a shared services agreement between the towns could be forged.

Martucci said he would contact Seaside Heights Borough Administrator Christopher Vaz to acquire more details on that town’s Sunday collections, and determine if any kind of a partnership is feasible.