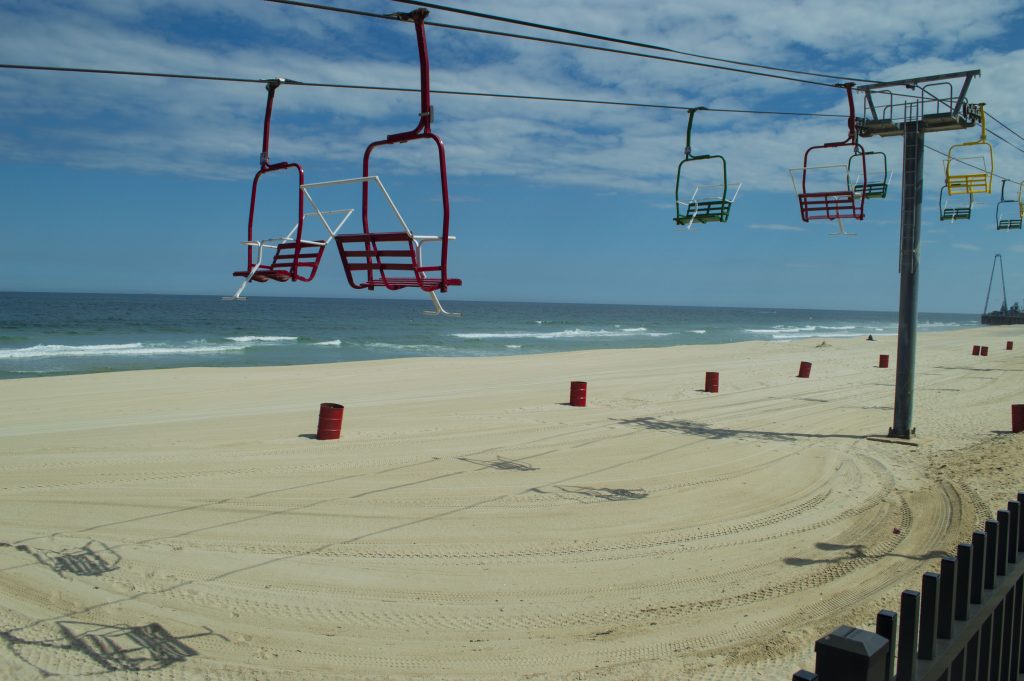 Armed with $585,000 in state funding, Seaside Heights is hoping to have construction crews in town as fast as possible to rebuild a dune that was decimated last winter.

The dunes that protect beaches in the north end of the borough were destroyed in the Jan. 2016 nor’easter – known to some as Winter Storm Jonas – and have never been fully restored due to a lack of funding. Seaside Heights, like many coastal communities, did not receive a federal Essential Services Grant this year to make up for a lack of tax base due to Superstorm Sandy.


After an appeal to the state, the borough was granted $585,000 in funding to rebuild the dune. The money recently arrived, Vaz said, and was approved by the borough council on Wednesday. The state had previously allotted $400,000 for dune rebuilding, however the low bid the borough received for the project was $585,000.

The council awarded a contract for the work on Wednesday to Eagle Paving following a coin flip, since two bidders – Eagle and Tri-Con Enterprises – bid the same amount.

Vaz said representatives at Eagle indicated they were ready to proceed. Borough officials want the work to be completed quickly, since hurricane season peaks Sept. 10. Like other island towns, Seaside Heights is continuing to wait for a federal beach replenishment project to get underway. Bids were expected to be solicited this month.