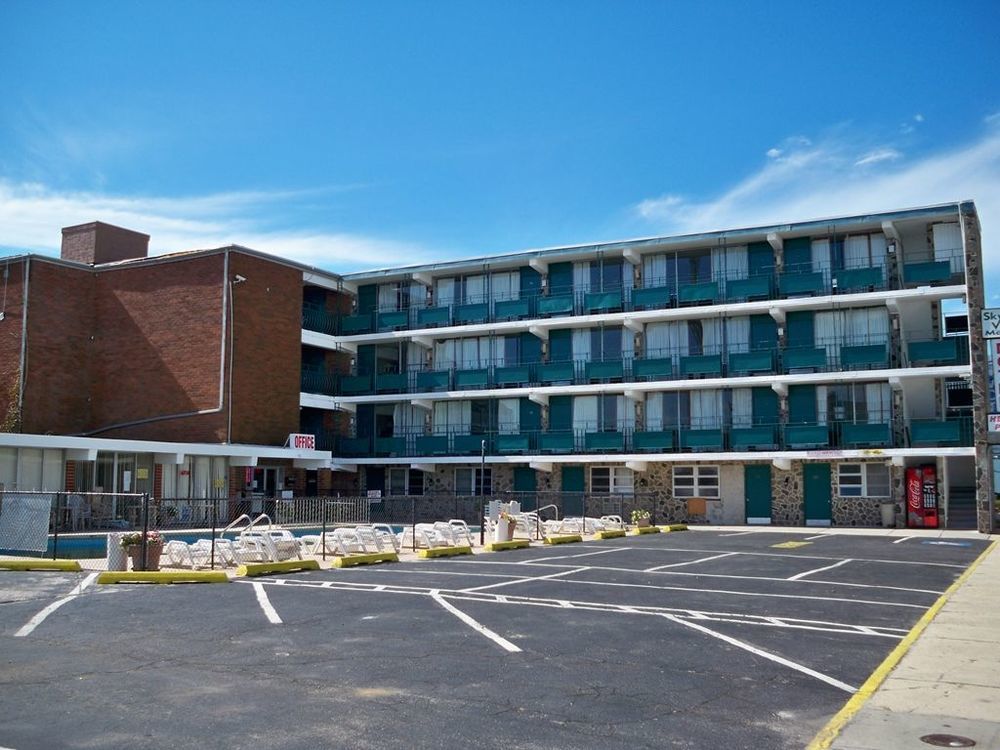 Seaside Heights police are continuing their investigation into the fall of a 2-year-old girl from Reading, Pa. from a balcony at the Skyview Manor Motel Saturday night.

Fortunately, after the 17-foot fall from the Dupont Avenue building around 8 p.m., the toddler suffered only minor injuries and was conscious when responders arrived, said Detective Steve Korman. The girl, whose name has not been released, was flown to Jersey Shore University Medical Center and admitted as a precaution, but is expected to be released today.

Korman said the girl went through the balcony where one spindle was missing, falling approximately 17 feet to the ground below. A parent was located on the balcony during the time of the incident, he said.
This incident is being investigated by The Seaside Heights Police Detective Bureau in addition to the Borough Code Enforcement Department.