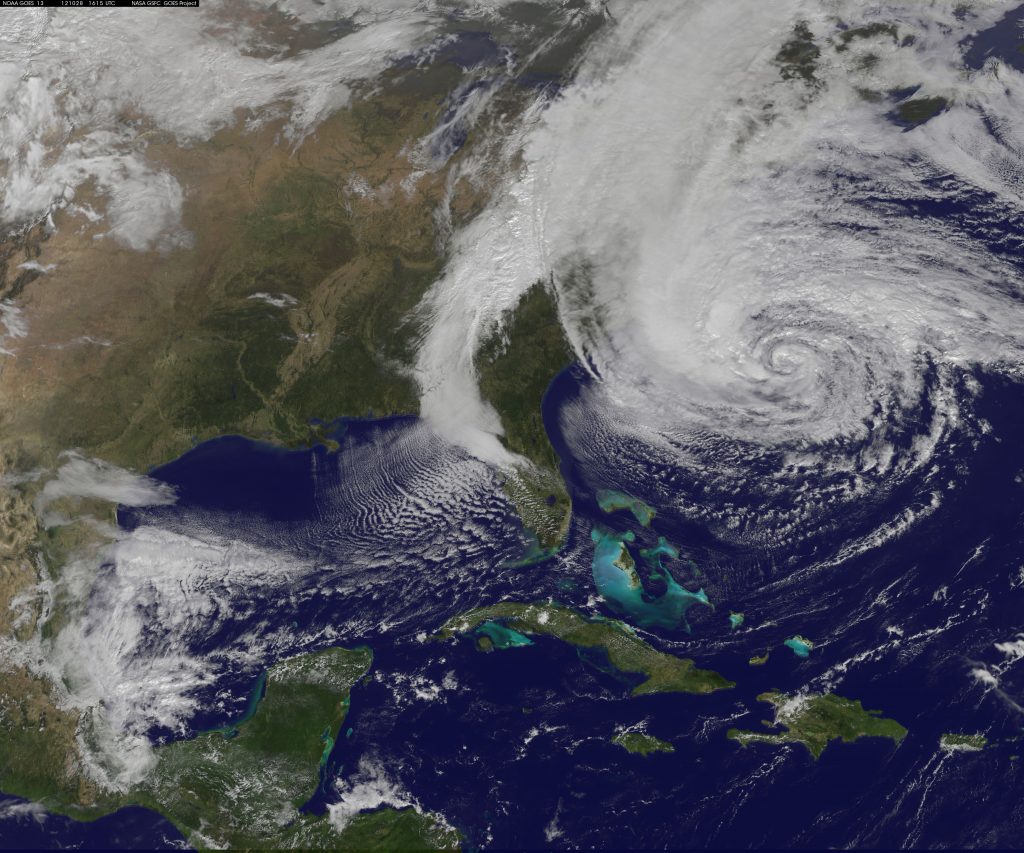 This year’s hurricane season – relatively quiet this far – is expected to heat up as the height of the season approaches, with a new forecast out this week calling for the most active season since 2012.

The forecast from the National Hurricane Center is an annual revision to early-season expectations. In its updated 2016 outlook, the federal forecasting agency calls for a higher likelihood of a near-normal or above-normal season, and decreases the chance of a below-normal season to only 15 percent, from the initial outlook issued in May. 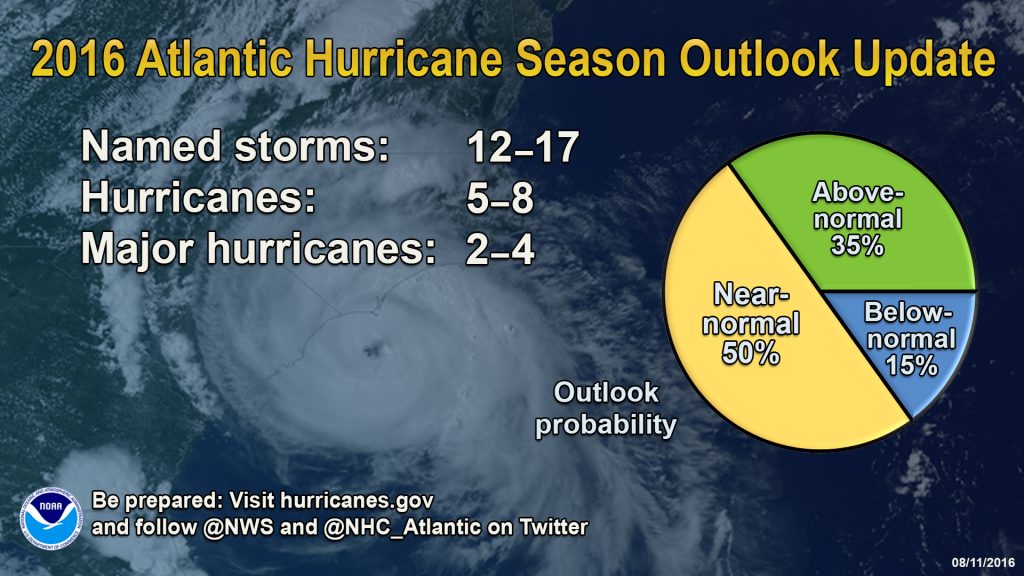 The season will not become “extremely active,” however, with Bell forecasting that less conducive ocean temperature patterns in both the Atlantic and eastern subtropical North Pacific, combined with stronger wind shear and sinking motion in the atmosphere over the Caribbean Sea, are expected to prevent the season from getting immensely strong.

To date, there have been five named storms, including two hurricanes – Alex and Earl. Four made landfall: Bonnie, in South Carolina, Colin, in western Florida, Danielle, in eastern Mexico, and Earl, in Belize and Mexico.

Hurricane season peaks on Sept. 10, historically, meaning the most active period for tropical weather development is still ahead. As of early Friday morning, no tropical systems were expected to develop any time soon in the Atlantic basin.