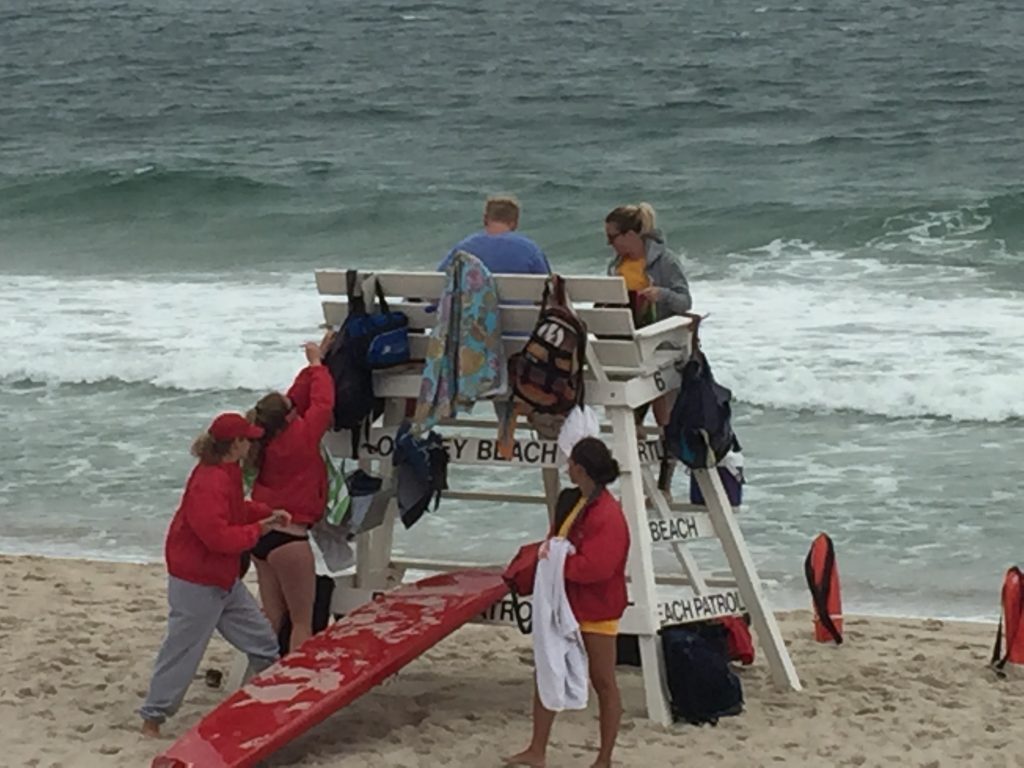 A testament to the lack of a federal beach replenishment project that was to have, by now, rebuilt the neighborhood’s beaches, Ortley Beach significantly lags every other local community in terms of beach badge revenue.

Toms River has maintained discounted badge prices every year since the storm due to the condition of the township’s beaches, which was destroyed in Superstorm Sandy along with essentially all of the beach infrastructure. Since the storm, Toms River has spent millions of dollars hauling in sand since temporary dune berms have barely been able to hold during otherwise unremarkable coastal storms.

The Ortley Beach Liaison Committee, a local group formed to advocate for the interests of the neighborhood, published a comparison of badge sales in Ortley Beach and all of its neighbors.

Since Sandy, some towns have beaten their pre-storm badge revenue totals, and all but Ortley Beach have essentially recovered fully, within a few percentage points of their 2012 take. While Lavallette has recovered to the tune of 106 percent, Seaside Park to 98 percent and Seaside Heights to 93 percent, Ortley Beach has taken in only 38 percent of its pre-storm revenue in 2016.

“Hopefully we’ll have nice new beaches next summer and this will be behind us,” said Toms River Councilman Maurice “Mo” Hill, at a recent meeting of the township council.

Hill said it is his understanding that the southern portion of the beach replenishment project, held up by holdout oceanfront homeowners who have refused to sign easements allowing the work to move forward, will begin in “early 2017.”

Mayor Thomas Kelaher told Shorebeat that township officials have all of their required easements in hand, and the five property owners who have refused to sign easements will have their slivers of dunes taken through eminent domain, a process which is nearly already complete.

The U.S. Army Corps of Engineers said it expects to put the project out to bid in late August or September, with work beginning after the start of the new year.