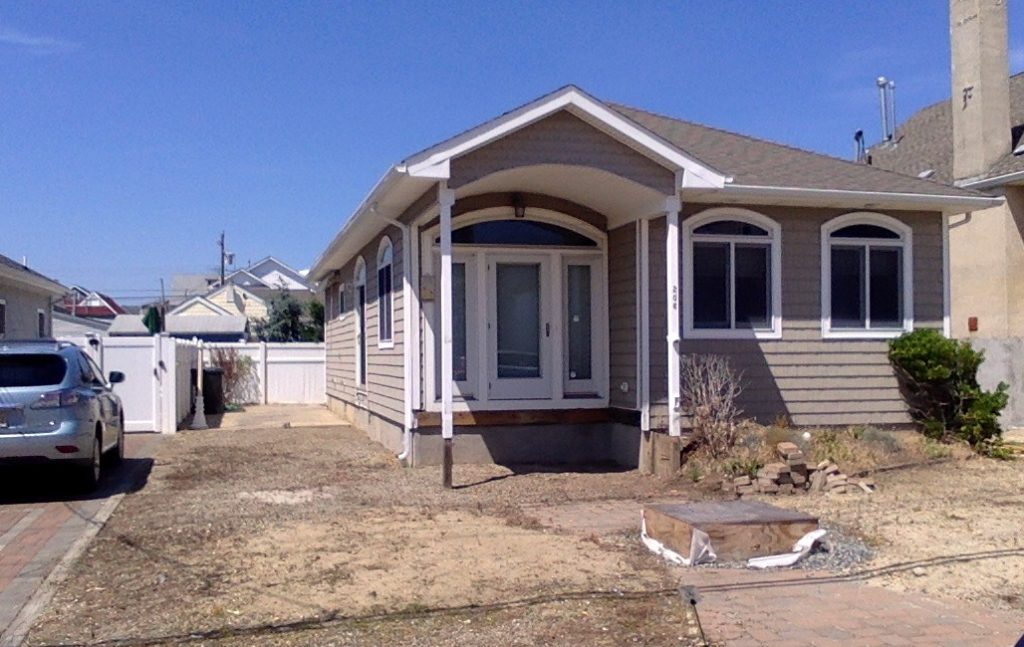 An unwelcome summer visitor has the residents of one Ortley Beach street worried for their safety.

“A family of raccoons moved in there in January,” said Eisenhower Avenue resident Sherman Barton, referring to a home on his street that he said has not been touched since Superstorm Sandy damaged it in 2012.

Neighbors lined up at a recent meeting of the Toms River Township council to request help in removing the critters, which currently number about five and are spreading to other locations.


“One of them, I guess, just got tired of living in that house and has moved into the crawl space under my house,” said Barton. “I decided to go flip a couple burgers on the grille – I got home late from my job in Shrewsbury – and when I came out there were two raccoons staring at me while I was armed with just a spatula.”

The home in question, located at 206 Eisenhower Avenue, appeared to be completely vacant when a reporter walked up to it this week. Township officials said since the residents spoke at the meeting, they’ve taken action.

“Township Animal Control set traps for the raccoons both on the Eisenhower property and the property next door,” said township spokeswoman Stacy Proebstle.

The township is now waiting to hear from residents on the progress, she said.

Council President Brian S. Kubiel also promised residents at the meeting that the township’s code enforcement officers would open an investigation into the property.

“Kids think they’re animals that they can run up to,” said Robert Engel, another Eisenhower Avenue resident, saying his own children often play outdoors.