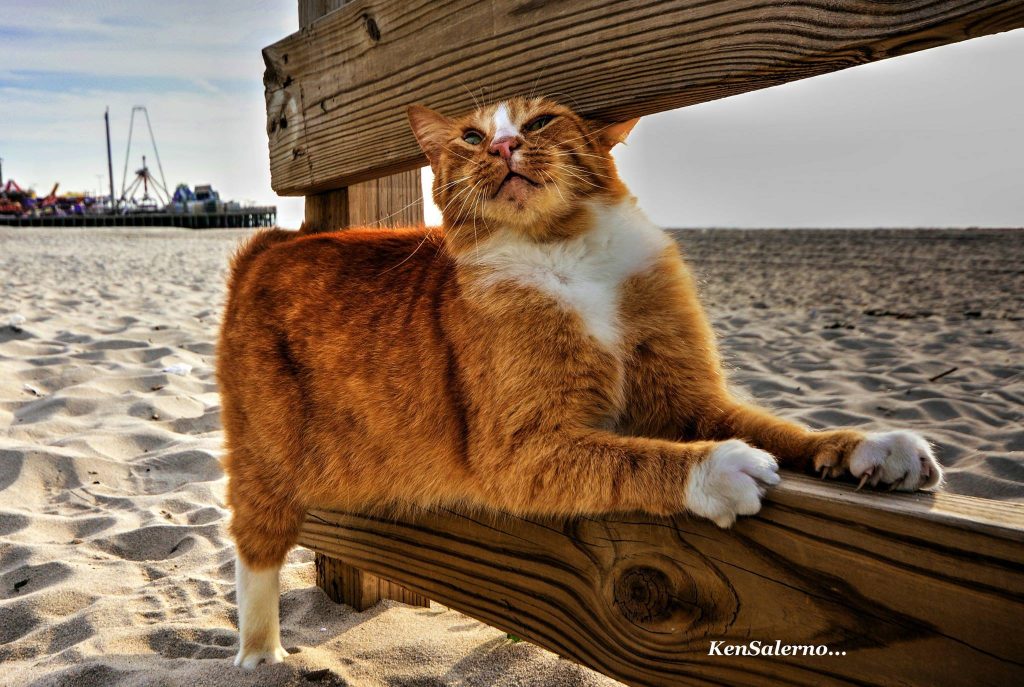 Seaside Heights officials are expected to vote on an ordinance to rewrite the regulations for managing the borough’s feral cat population Wednesday as out-of-town animal advocates have stepped up their fight against the measure.

Last month, the council removed the Seaside Heights Animal Welfare Organization from managing the feral cat population. The group employed a Trap, Neuter, Release program that involved trapping cats, spaying or neutering them, then managing them in “colonies” where they were housed and fed.


Many residents, however, have decried the colonies being kept by members of the group in backyards, complaining that cats often urinate and defecate on neighboring properties, with some infesting crawl spaces and destroying outdoor furniture.

Alley Cat Allies, a national organization that favors TNR programs, recent sent a letter to Vaz opposing the passage of the new ordinance, which is up for a final vote Wednesday.

“The proposed ordinance would place punitive restrictions on caregivers that are so unreasonable that they will discourage anyone from caring for the cats,” said Rebekah DeHaven, senior attorney and associate director of humane law and policy, in the letter. “The end result will backfire – there will be a sharp increase in the number of community cats in the borough, with many of them subjected to significant suffering, injury and death.”

Some residents, however, have complained that the organizers of the TNR program do not share the goal of ultimately ridding the borough of feral cats. Members of the program have vehemently dismissed those claims, pointing to the fact that they have prevented thousands of feral cats from being born through $30,000 worth of veterinary bills for spaying and neutering the animals.

The ordinance preserves the TNR program but bans cat colonies from the boardwalk area, beach area and along the Boulevard business district. Feral cat colonies, under the new ordinance, would have to be registered with the borough and approved by the property owner where the colony would be maintained, as well as neighbors. The number of cats in each colony would be limited to 10 unless the animal control officer allows a larger number.

The new program will also promote adoption and building relationships with cat sanctuaries both in and out of state where the cats could be relocated, but also states that sometimes feral cats may have to be “humanely euthanized.”

Also under the introduced ordinance, owners of domesticated cats would have to register their pets with the borough. They would be banned from allowing “sexually intact” cats from roaming unsupervised or unleashed outdoors.