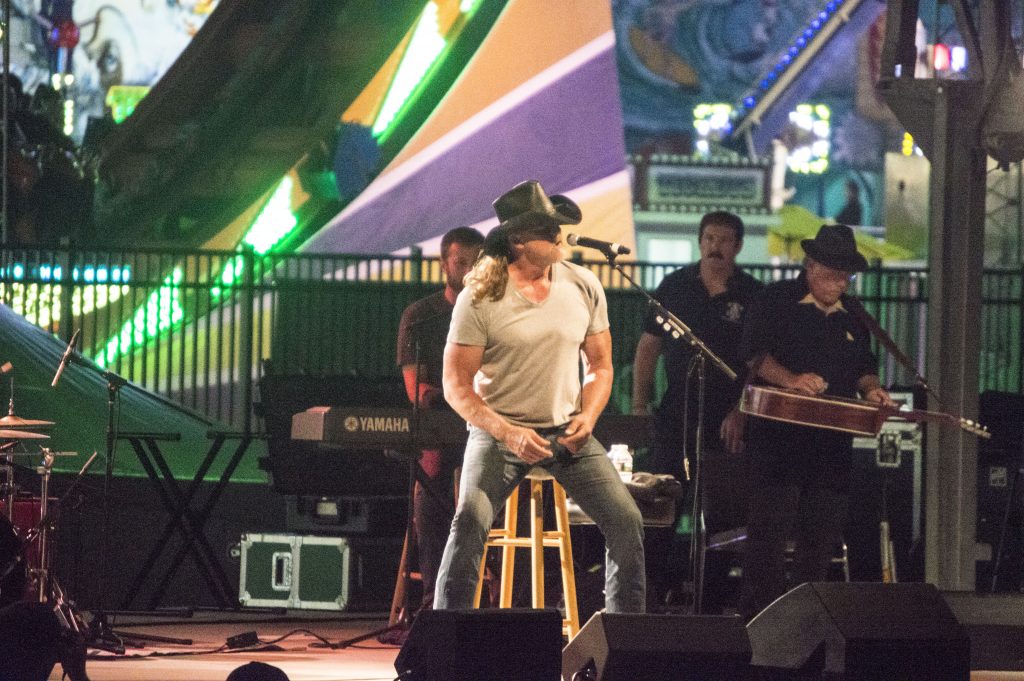 After fans of Trace Adkins questioned the country star’s sobriety during a concert Wednesday night in Seaside Heights, Adkins announced he will donate his appearance fee from the beachfront performance to charity.

Adkins, 54, cut short his show Wednesday night. Many of the estimated 5,000 people who came to the concert left early; by 10 p.m., a ramp out of the concert area on the sand had a steady stream of people leaving the venue. Adkins remained seated on a stool during the entire 45 minute-long performance and never addressed the crowd, instead simply singing songs when his band began playing. Adkins’ microphone was audibly lower than that of his band.

After the show ended abruptly after a performance of his hit song “Honky Tonk Badonkadonk” was finished, Adkins was led off the stage, back to a waiting trailer by his security staff. 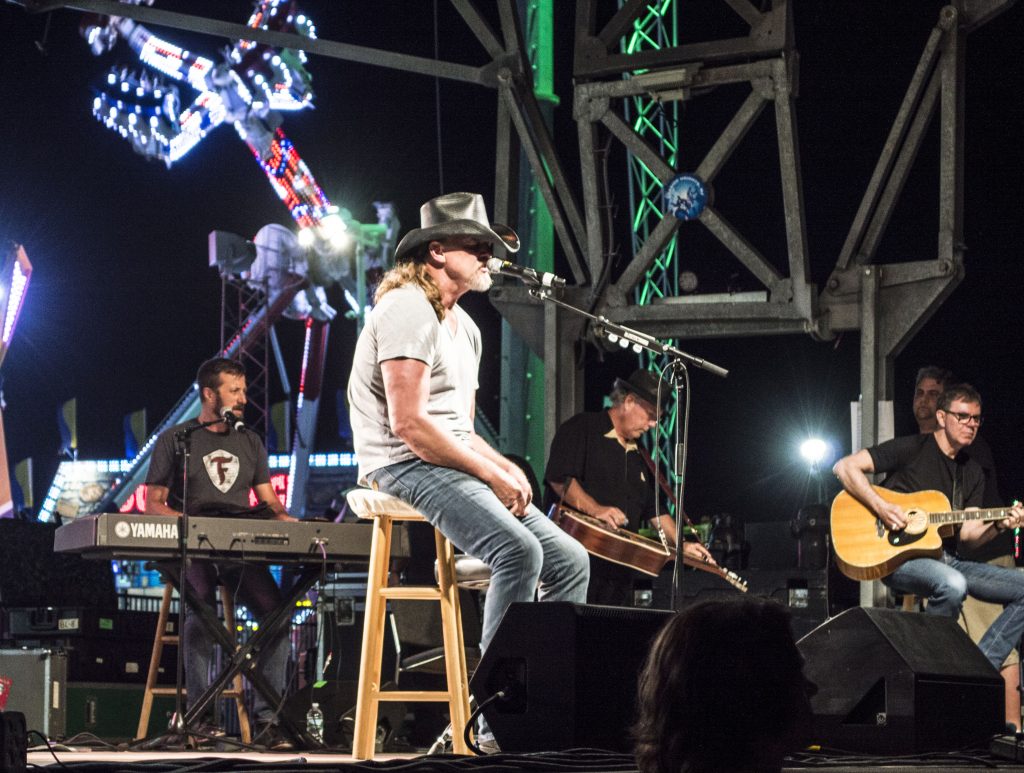 A portion of the ticket sales for Wednesday’s show was donated to St. Jude’s Children’s Hospital, and on Thursday, Adkins announced that his own appearance fee from the show would be donated to the hospital as well, in consideration of complaints from fans.

“The solution we reached with Trace in donating his appearance fee to benefit the children of St. Jude’s should allow each of us to move on from this event and realize that criticizing and intolerance does not advance the public good,” said Richard Morena, general manager of Thunder 106, the radio station that promoted the concert. “Taking a positive and affirmative action is what matters and that is what we have done in this instance.”

The station is owned by Press Communications, LLC.

Thunder 106’s station manager, AJ Colantoni, said in the statement that the performance was “unfortunate and upsetting to many.”

“Nonetheless, all members of the country music world and empathetic fans of Thunder Nation are united in sending our love, support and prayers to Trace!” he continued.

The statement did not divulge the amount of Adkins’ appearance fee.