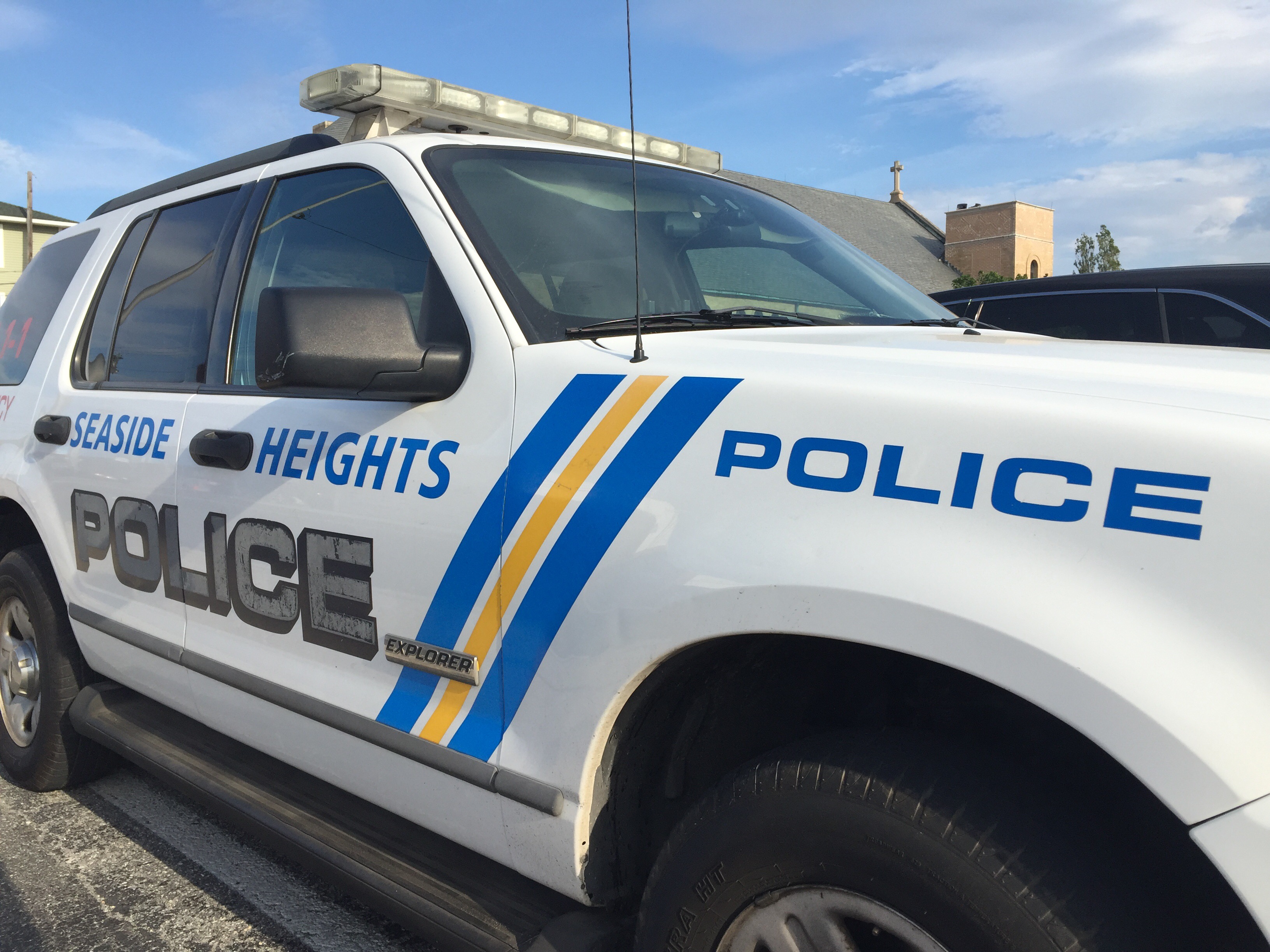 The incident began at 5:35 p.m. on the 200 block of Porter Avenue, said Detective Steve Korman, when Ptl. Edward Pasieka was called to conduct a well being check reported by a concerned citizen. Upon arrival to the residence Pasieka came in contact with Christopher Viscel, 46, along with two children ages 3 and 15.

Viscel walked into the bathroom of the apartment placed a knife to his neck, Korman said, and refused to come out, sparking the standoff.

The children were immediately escorted to safety by officers while Pasieka continued communication with Viscel. Ocean County SWAT arrived and communication continued with Viscel until he surrendered to authorities at approximately 8:35 p.m., said Korman. Viscel was transported to Seaside Heights police headquarters where officers are still actively investigating the incident.


No injuries were reported during the incident, Korman said.